Every time we walk into the store, it’s the same thing.

“Can we look at the toys?  Can I buy a LEGO set?” my son squeaks as he looks at me with his wide eyes.

“No, not this time.  You just bought one a couple weeks ago, remember?”

At this point I should put this on repeat and just hit play every time we walk into the store. The truth is, I could get my son a new Lego set every single week and it wouldn’t be enough. There’s always a new set, a new ship, a new robot he wants to build. If we added up all of the money we have spent on Lego, it would be astronomical.

Then there’s all the boxes of Lego pieces that don’t have the instructions any more. When visions of cleaning up buckets and buckets off his floor flood my head, I no longer feel bad about not giving in to the pleas for more sets. Sometimes I wish there was a way to get him just as excited about those buckets and buckets of loose Lego in his room, as the shiny new boxes in the store. 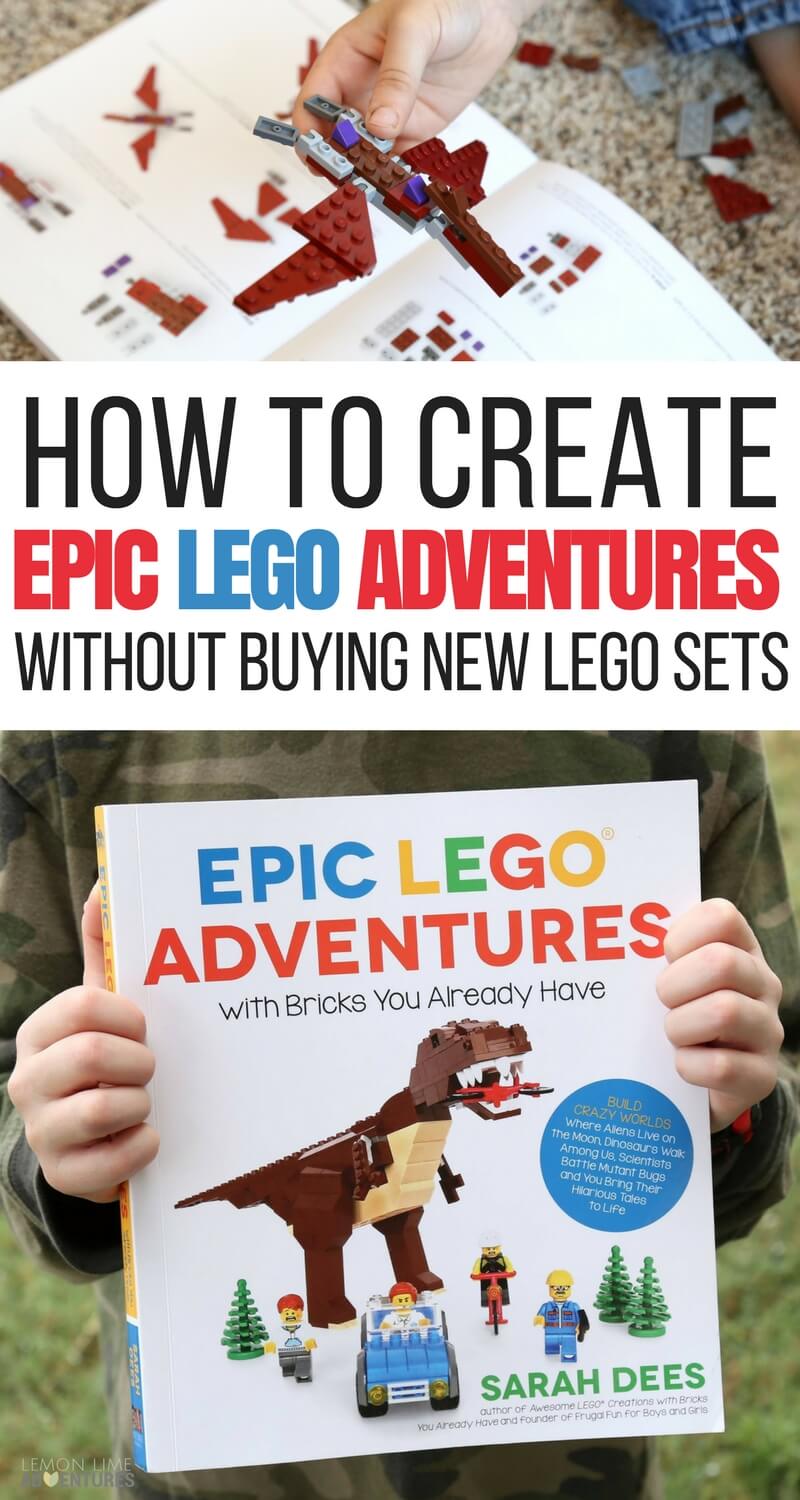 We are in love with this new LEGO book, Epic LEGO Adventures with Bricks You Already Have

When the book arrived the other day in the mail (we got an advance copy) my son immediately stole it and ran to his room. I still haven’t seen the book since (and its been two weeks). He loves it.

The stories in the book were witty and humorous and the characters are enticing for any Lego lover. 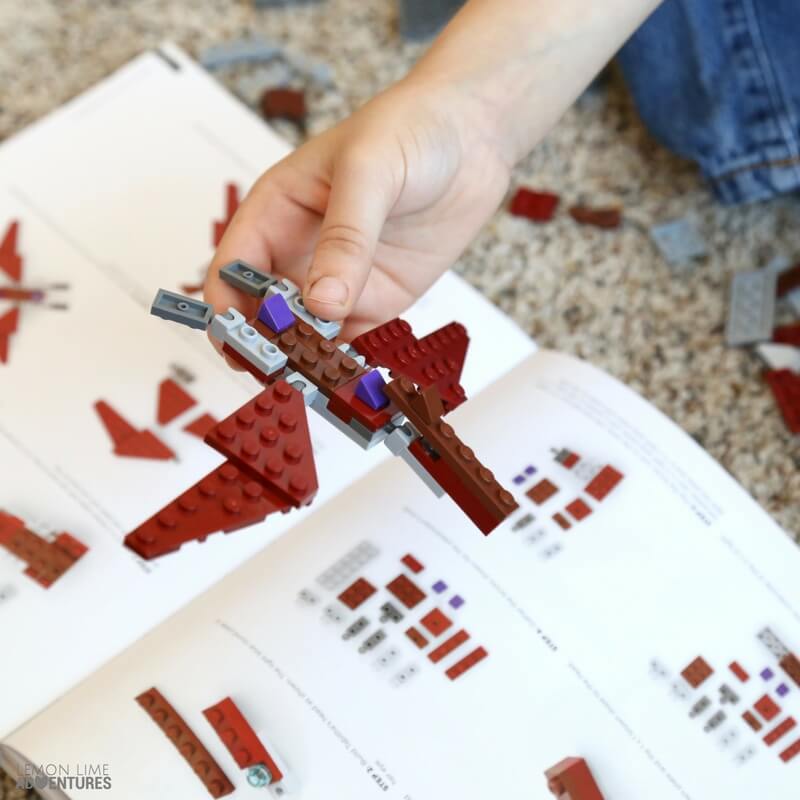 The book is full of 5 hilarious adventure stories (built out of LEGO bricks) and step-by-step instructions to build the 38 projects used in the stories.  Kids will enjoy building aliens in a crazy space world, dinosaurs, a time machine, buildings, vehicles (love the roadster!), gigantic bugs, a science lab, a camping scene, and more.

Instead of asking for more LEGO sets, they’ll be building imaginative new worlds with the bricks they already have! 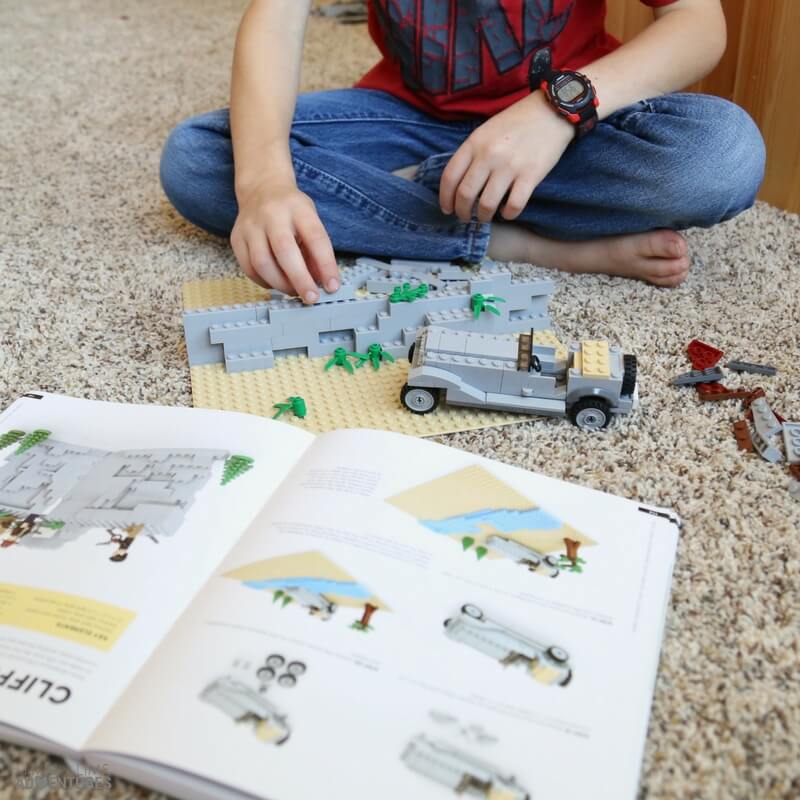 There is not one particular LEGO set that you can buy to have all the pieces used in the book, and the book works the best for kids with a decent sized bucket of taken-apart sets and random pieces.

If they don’t have the exact bricks used in a project – no worries!  Encourage them to modify the design, use a different color, or substitute a different type of brick.

The point is to inspire creativity. 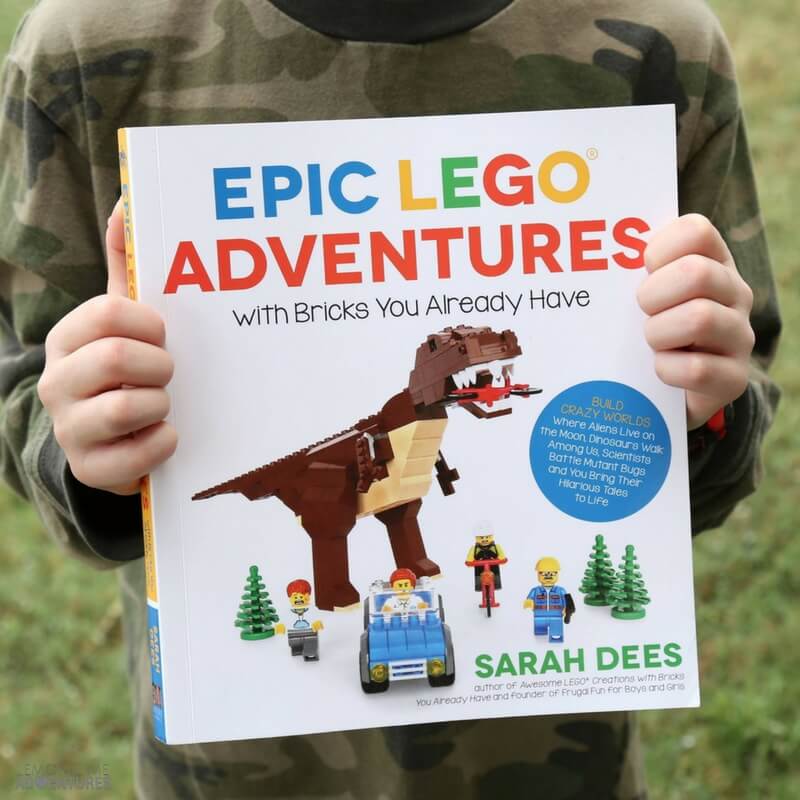 encourages literacy and story telling.  Challenge your kids to build their own LEGO story!  They can build their story scenes and then write down their own adventure tale.

My son doesn’t calm down easily, and he doesn’t settle well hearing that we will NOT be getting a new Lego set every time we go to the store, but with this new book… he doesn’t care!

As soon as the book arrived, he stole it, ran to his room and played calmly for hours. He built spiders and robots and was ready for more, but unfortunately it was time for dinner. I had to pry him away from his big bins of Lego that normally go untouched! 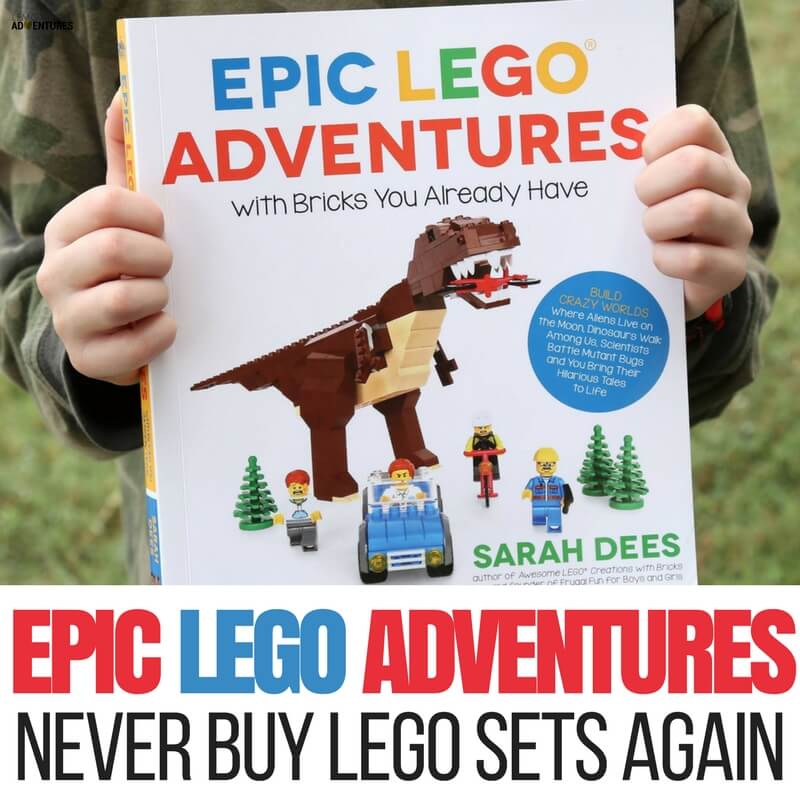 If you are looking for a way to create Epic Lego Adventures without buying a new Lego set ever again… this is your answer!

Click here to be one of the firsts to get your hands on this awesome new book.

Looking for even more ways to create Lego Adventures?

Sarah Dees has another awesome book

that sold over 30,000 copies already! How cool is that! The set would be the PERFECT gift for any Lego lover. Pair these books with the printable writing prompts and you have your literacy planned for the year. 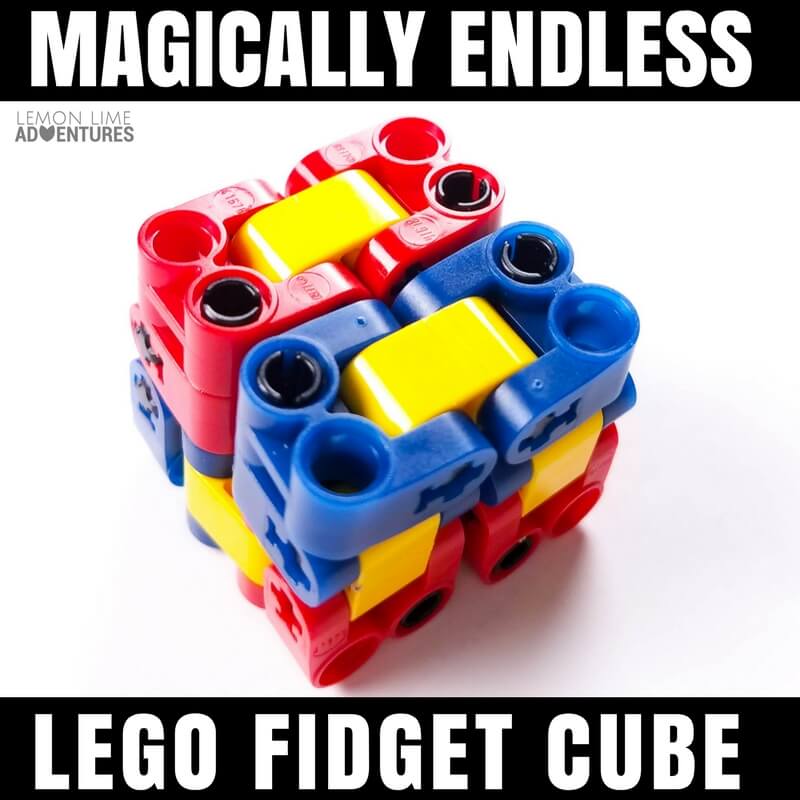