Elf on the shelf is no new concept. In fact, it seems everywhere you look there are people sharing what their elf has been up to and into lately. You have naughty elves, nice elves, and even elves that aren’t really elves at all. One thing is the same with all of them. They take 25 days of continuous work and imagination. So what can you do when you just can’t move Elf one more time? Here are 5 simple ways to end Elf on the Shelf once and for all. 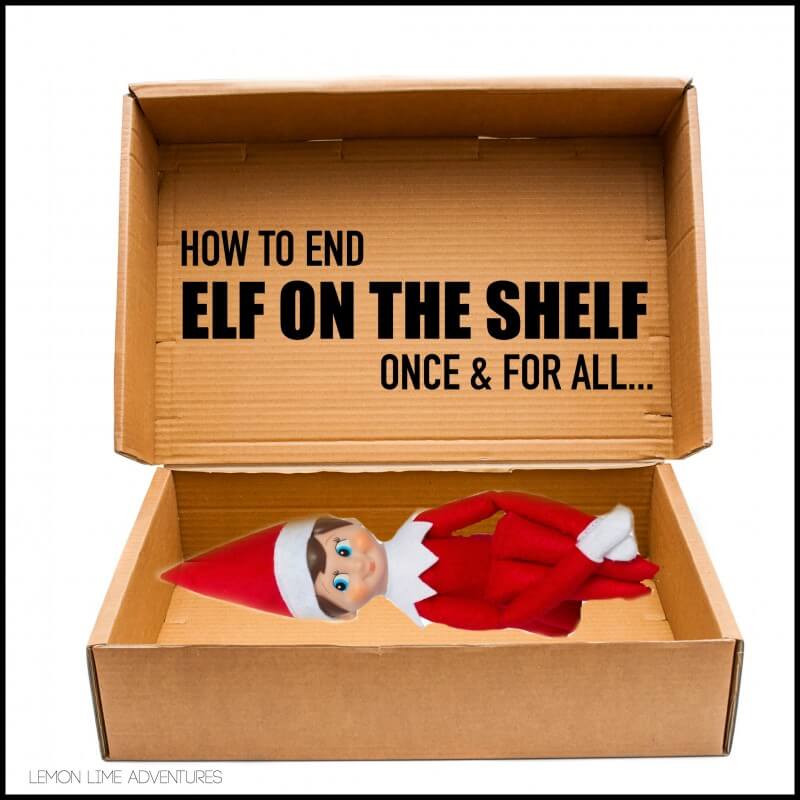 The first step in giving up on this favorite holiday tradition, is to make excuses why your elf forgot to move in the first place. Over time, you children might just give up and decide that elf isn’t that reliable anyways and they might move on to something less time consuming.

The downside… you kids are left feeling like Elf is a liar.

Just the other day I saw this brilliant idea and thought… well, that is one way to shelf the elf. Elsa has done it again. Unable to control her emotions, she has frozen the Elf.

The downside… in a few days you have a wet elf to move again.

All the other toys are sick and tired of Elf getting all the attention. Simply, use that to you advantage to stage a takeover and captive situation.

The downside… you might traumatize your child and then they won’t sleep for the next 20 days. 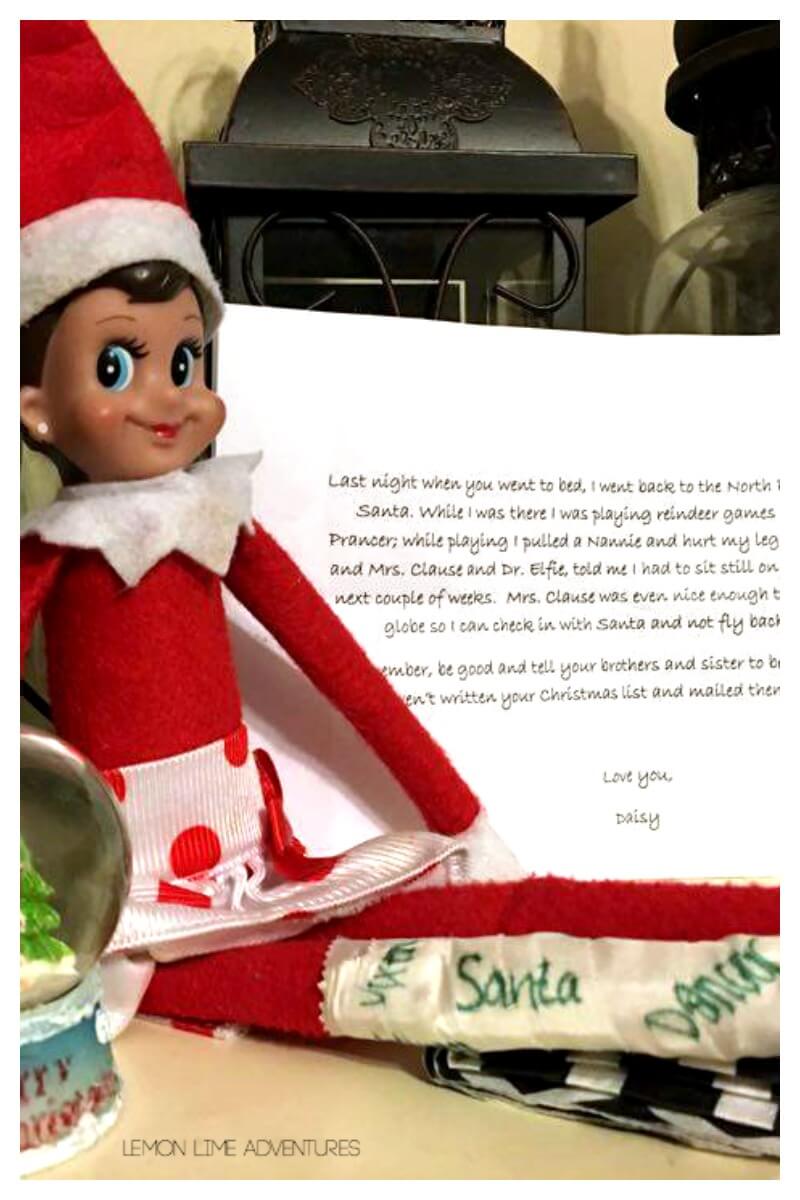 All that traveling between the North Pole and back is dangerous work. You never know what might happen during Elf’s travels. It’s not unheard of that the Elf has an accident. After moving the Elf for for straight years, one friend says “I ran out of ideas. She remembers everything the elf has done before and I just couldn’t move him one more time. So….I broke his leg.”

The downside… you might be imposing some sort of karma on yourself by pretending like the poor Elf actually got hurt.

What would happen if you just told you kids the truth. You know that you have been moving that crazy elf every night (or in the morning before they notice) for the last 4 christmases? What if you owned up to the fact that the Elf is just a toy that comes with a story. He is supposed to be fun. He is supposed to be enjoyable. He is not supposed to cause you guilt or add to your already full list of things to do!

Have elf make some cookies and eggnog and leave one last note telling the kids it’s time for a talk.

No matter what you decide to do, the struggle is real! The take away should be that you should do what if fun and right for you family. Whether you want to pose as the elf yourself, or you want the dogs to take care of him… it doesn’t matter where you stand or what your neighbor does. The real moral of the story is between you and your family!

So tell me, what will you do with your Elf? 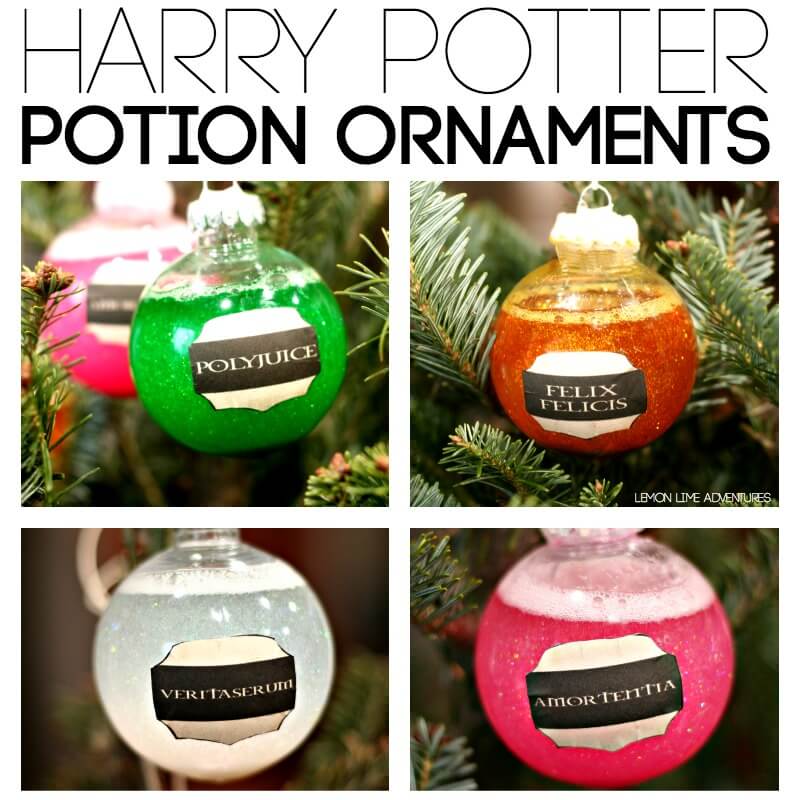