Skip to content
973 shares
I admit to becoming a bit lax lately as far as monitoring my 6 year old’s technology use. Between a way-too-long-and-cold winter that left us stuck in the house most of the time and stressful days a kindergarten, I let her use her Kindle Fire, play games on her dad’s tablet and watch TV more than I would normally be comfortable with. That’s why I’d love to share my practical ideas for how to limit screen time for kids. 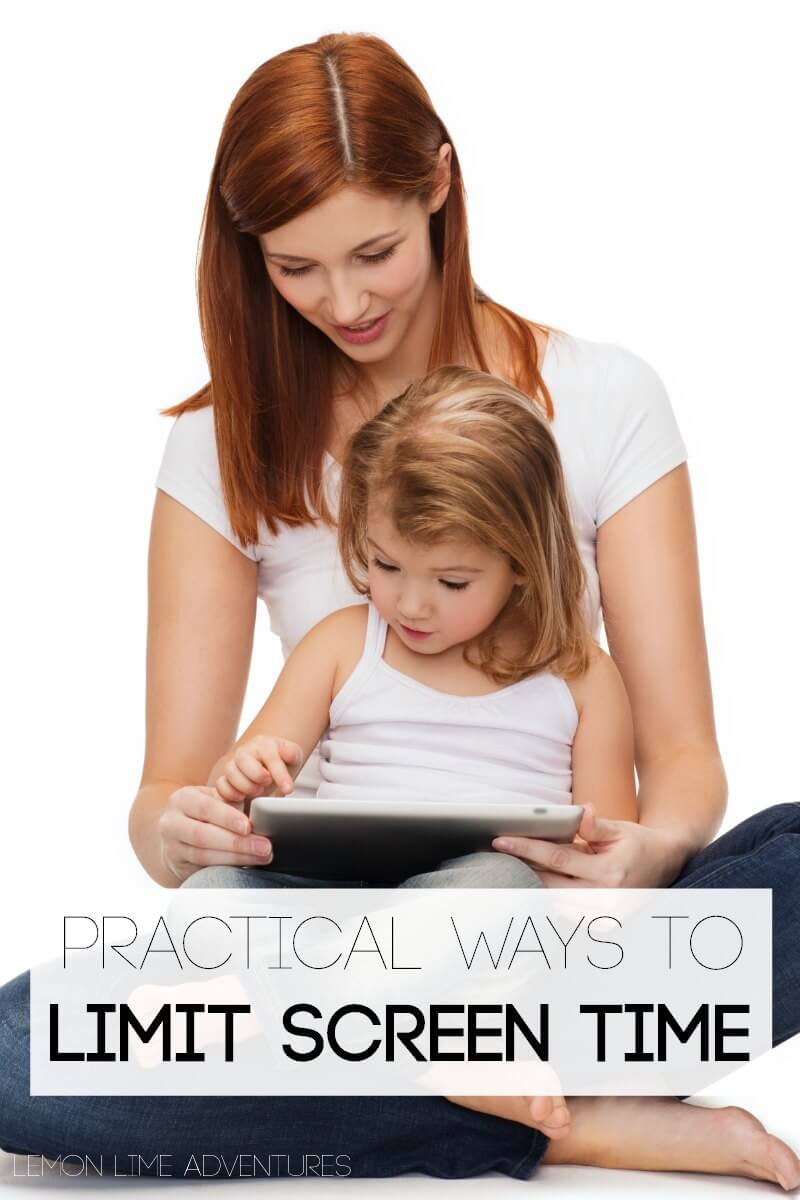 How to Limit Screen Time for Kids

Well, now school is out and winter is officially in the rear-view mirror. So I’m ready to get back on track. Here’s some ideas for limiting screen time and enjoying life outside the iPad or Kindle!

Not off limits | I don’t have the illusion of a technology-free summer. I couldn’t do that myself and I don’t expect my daughter to either. She’ll be allowed to use her tablet, maybe for an hour a day, later in the afternoon, probably when it’s hottest and best to stay out of the sun.

Avoid in the morning | I recently read that starting your day with a passive activity (like, ahem, watching TV) sets the tone for the whole day and makes it that much harder to get momentum to do something more active and/or creative. And I’ve noticed that myself, too! Earlier in the day our minds are also more alert and more ready to get moving and get thinking.

Getting started screen free | Boredom is going to strike. It’s inevitable. And it’s a good thing! Coming up with their own activities forces kids to be creative, imaginative and self-sufficient. Compare that to staring at a screen! But if they’re not used to coming up with their own ideas, it can be a bit of a culture shock to suddenly have to find something to do.

Try making up a list of suggestions ahead of time (like a “boredom jar”). For younger kids, make a few suggestions and maybe even get started with them. (For example, “I’ll play blocks with you 5 minutes and then I need to do some ______________ {fill in one of the things you know you have to do!} ) Or set up a craft at the table while you’re making out a shopping list. You’ll be together, just doing different things.

Be a good screen free role model | This is the hardest one. I’m guilty of sitting at my computer while I lecture Kay, “No computers – go play!” Oops. If you cut down on your own screen time, it will be easier for the kids to do it.

(Disclosure: I didn’t say they wouldn’t still complain about it!)

So try a screen-light summer yourself. And if that’s impossible, at least try to do it when the kids aren’t around! 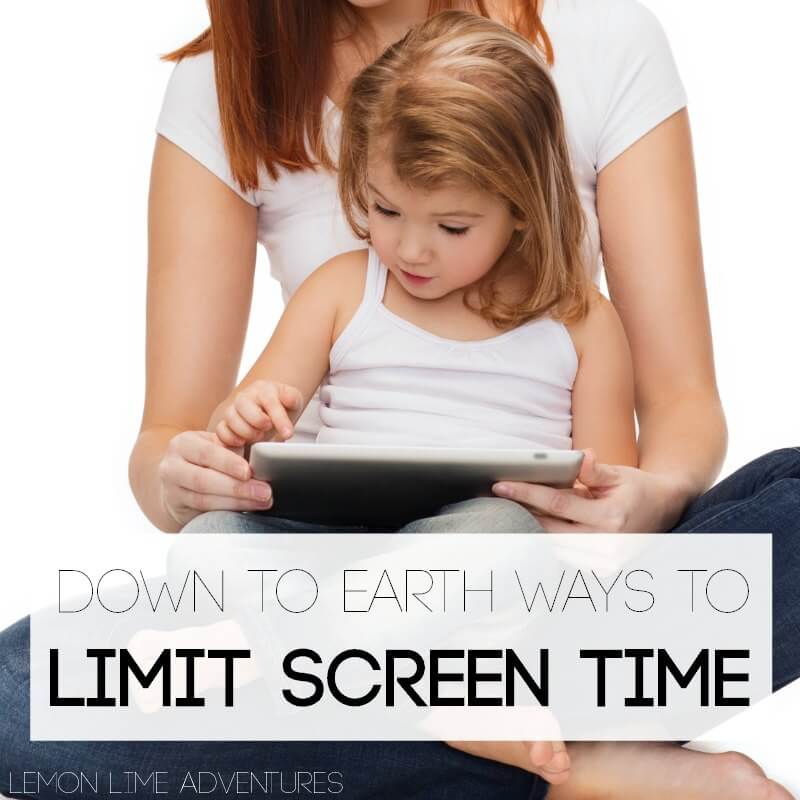 Emma Craig is a proud mom of a 6 year old daughter and loves sharing fun ways to play and learn together at P is for Preschooler. She shares simple play and playful learning ideas on Pinterest, Facebook, and Google +! 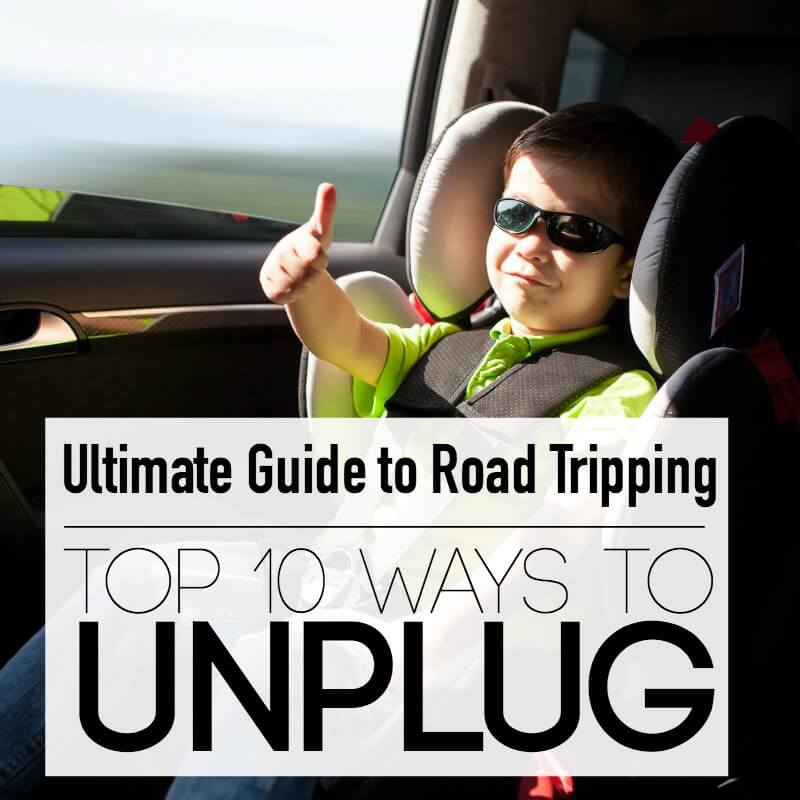