The whining. It seems to just start up one day out of nowhere and be the answer for everything. It can seem like the sound of nails on a chalkboard or pin needles down your back. I have never heard anyone say they enjoy hearing a whining kid. In fact, I think we can all agree finding the perfect thing to say to get your kids to quit whining can be a real struggle.

When I was in the classroom, this was a topic parents struggled with often. Now that I am in their shoes I know exactly how frustrating it can be. I know just how desperate we feel when our kids just won’t stop the whining. Maybe its the toy they want, but can’t have. Maybe its the snack they want before dinner. Maybe, its because of a flying unicorn with rainbows that make cupcakes. Really, it could be anything. It doesn’t matter. The whining can drive us all batty. That’s when many of us snap!

I’ve heard many versions in my years as a teacher, but they all pretty much amount to the same two words…

We are frustrated and at the end of our ropes. That’s when most of us revert to what we grew up with. We choose to go with the familiar because we remember it from our past. We want the whining to stop and we are not prepared with the right thing to say. So instead, we muster up the two simplest words we can think of, not knowing that they are actually the 2 words we should never say to our whining kids.

Here’s why you should never tell your whining kids to “stop it”!

Whining is a Cry for Attention

Whining at its very base is a cry for you to give your child attention. Your child needs something that they have not figured out how to get on their own or even with your help without the shrill sounds of whining. By telling them to “stop it”, you are essentially telling them that they can not count on you to help with them their needs. Of course, that isn’t what your intentions are so to begin the conversation, you first have to figure out why children whine and what the underlying issues could be with your child.

These 6 reasons for whining are extremely helpful for getting to root of whining and understand your child’s needs before the whining begins.

Whining is a Desire to Connect

Unfortunately, our kids haven’t gotten the memo that whining is the absolute most annoying way to get our attention and to be close to us. Sadly, they haven’t learned the skills they need to have us spend more time with them. What they have learned is that when they whine, we listen. I mean, how can we ignore those sounds?

By getting closer to your children and being present in their play and their activities, you will find that the whining actually decreases. When we tell our children to “stop it”, we are actually telling them to go away. Seems pretty harsh, and not what we actually mean, right? Instead, find a time to pull up a seat next to them while they play Lego, sit at the table while they color and create, or just be there while they read their favorite book. Sometimes I find that setting a specific time in the day for my kids to have one-on-one attention from me, the whining is increasingly decreased.

Whining is a form of Communication

Remember, it works when they make those obnoxious sounds and grunts. We stop what we are doing. We ask nicely to “use their big voice or their nice voice” but it just doesn’t stop there. The whining seems to keep happening. Why?

Whining works. To a child, they are trying to communicate with us when their words aren’t working or they don’t possess the words they need to explain what they need. Whatever the case, we stop what we are doing and we communicate back with them. However, what message are we sending when we reach our breaking point and just tell them to “stop whining”? What is going to happen the next time they need something?

Instead, you could try one of these seven strategies to get your kids to stop whining.

I am here to tell you that this is not a perfect science. Whining might not end today or this might be just what you are looking for. I am not here to tell you that you are doing a bad job at parenting because goodness knows, I do not have this parenting thing figured out. My only hope in sharing this advice about these two words, is that it can help you the way I found it helped others I have met along the way.

I’m curious, do you have a go to phrase you say when your kids start to whine? What is it? Does it work? I’d love to hear about it! 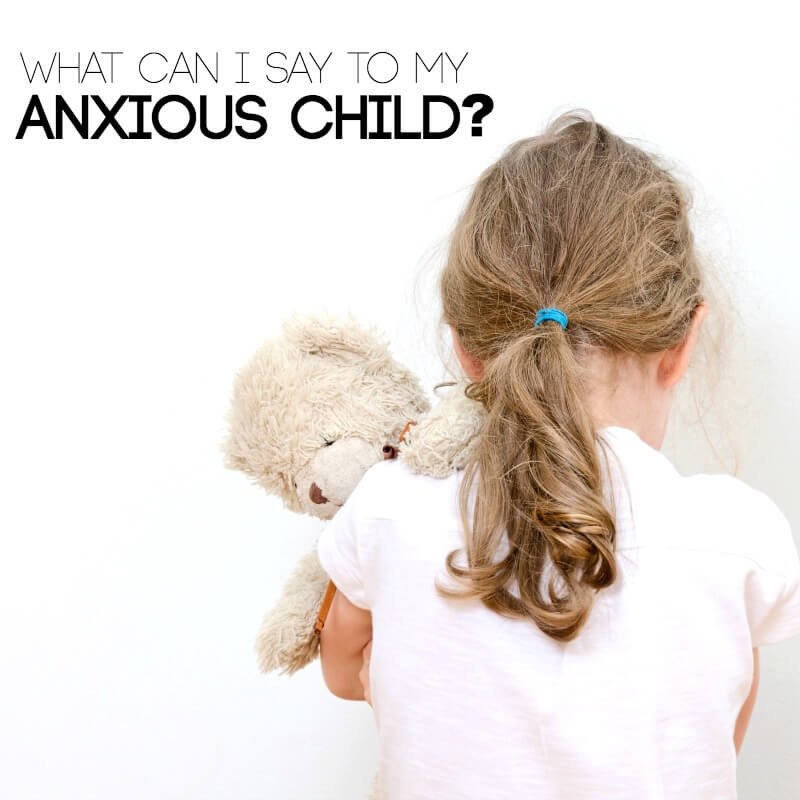