It’s so easy to look at those behaviors and place the blame on the parents.

My challenge to you is that maybe we don’t have a parenting problem.

Maybe what we have is an empathy problem.

Maybe if we spent the time on looking beyond the behaviors, we wouldn’t let kids get labeled as “that kid”.

Maybe if we spent the time to teach lacking skills, we wouldn’t end up with kids that believe something is wrong with them.

Maybe, just maybe… if we spent more time focusing on helping instead of blaming… Our world wouldn’t be in the “trouble” its in today. 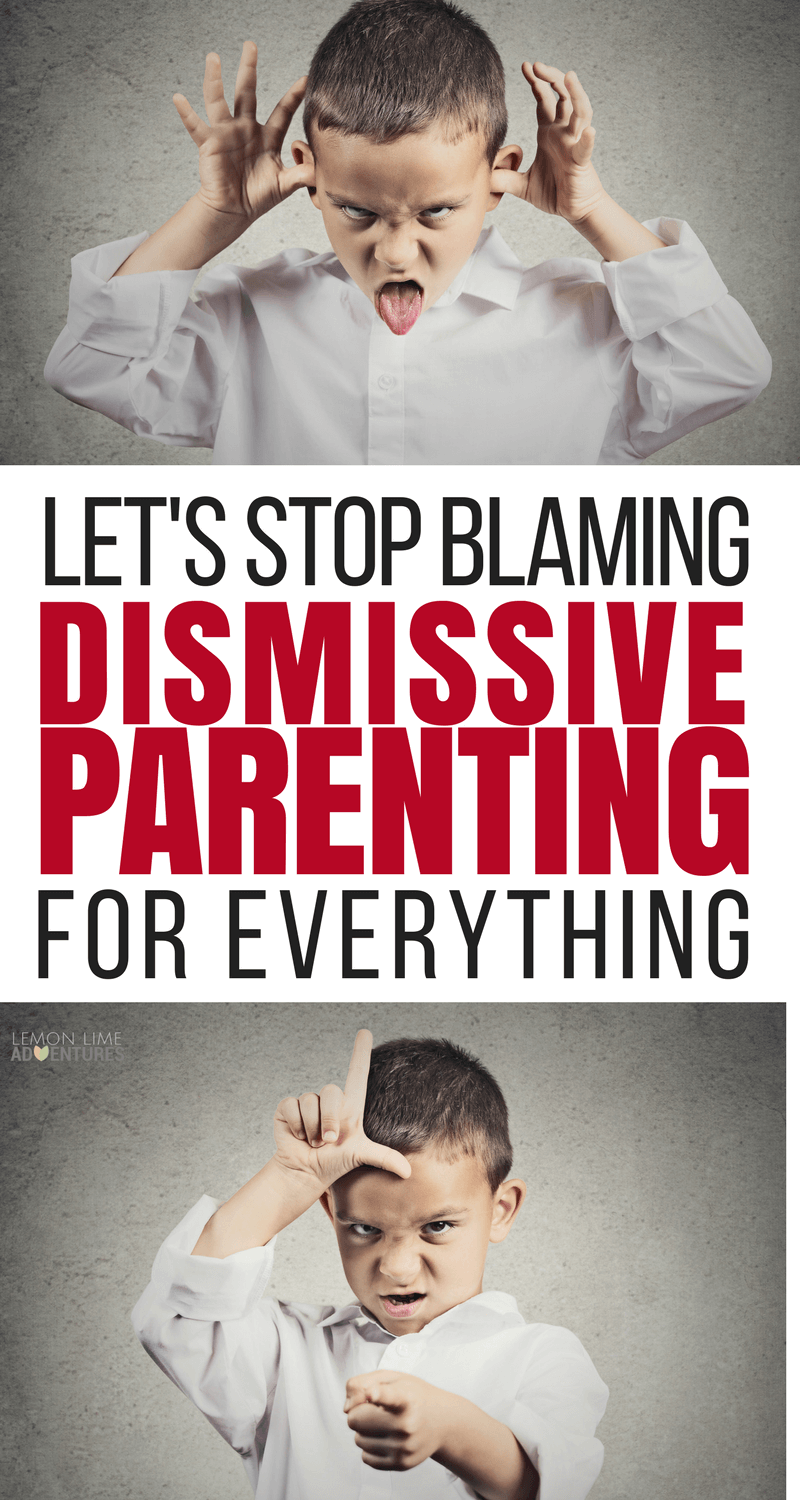 I’ve stayed quiet for quite some time…

You see, I know that people that disagree with my views will either attack me or they will completely dismiss anything I have to say as a possible solution.

Because that’s what “we” do right? We dismiss any new thought, any idea that stretches us beyond the way we were raised, and has us rethink our values. And those that do agree with me… our voice is getting more and more drowned out every single day.

Today I want to challenge you to read to the end, process all that I have to say and wait. Especially if you disagree.

Don’t let your text-happy fingers start typing until you have walked away, thought about what I have to say, and then come back and share your thoughts in a kind and respectful way. I promise I will be open to listening to your side of the story, as long as you promise to do it in a respectful way.

Yeah, I said it… be kind. Now, to many people, automatically… what I just said makes me a “liberal snowflake that is the real problem with society today”. But remember, hear me out. Even if… that is what you already said to yourself. Even if… you already started to roll your eyes.

Every single day I see a new article about how parents need to be more involved, how we need to bring paddling back in schools, how we need to let parents spank again without calling everything abuse, how children “these days” are spoiled and egocentric and that is ALL THE PARENT’S FAULT.

Today I want to challenge you to rethink placing all your blame on “bad parenting”.

* Parents ARE BUSIER now than they were when we grew up.

* Kids DO PLAY on iPads more now than when we grew up.

* There ARE MORE school shootings than when we grew up.

What if, instead of placing all the blame on parents…

What if collectively, as a society, we took a different route.

What if, as a society, we made it our mission to help all kids feel successful, loved, and connected despite what their parents may or may not be doing at home?

What if we looked past the behavior we see on the outside, and we started finding the good in every child.

What if we used children’s interest in electronics for good, for inventing our future, and for creating a world we want to live in, instead of blaming everything on a device.

What if we joined together to make sure no child feels abandoned, unwanted, unloved, and incapable of being successful? And we put all of the energy that we put into blaming, into helping those children.

What would happen then? 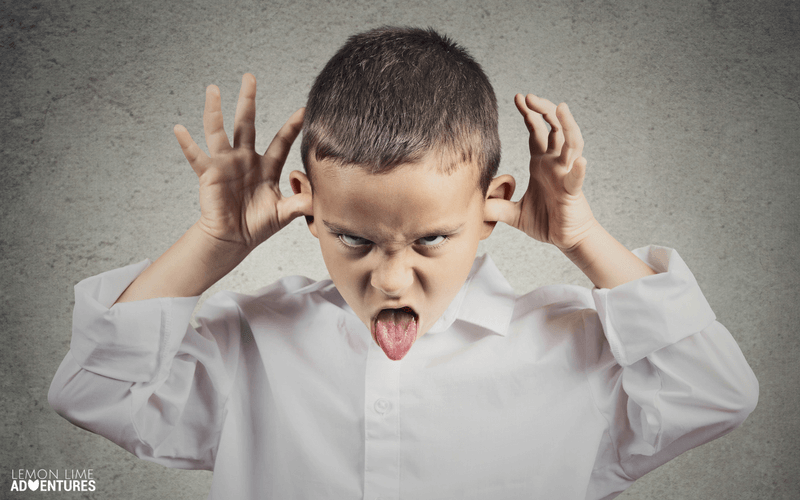 The Truth Behind Blaming “Bad Parenting” for The World’s Demise…

In my 17 years as a parent and an educator, I have seen a lot of things.

I’ve seen children that literally couldn’t sit still for more than a second because they were born addicted to drugs.

I’ve seen five-year-olds who were too exhausted to stay awake in kindergarten because they had stayed up the night before taking care of their baby brother because their mom wasn’t home.

I’ve seen three-year-olds who put up a fight anytime someone comes near them because they’re so used to everyone leaving them in their life. That it’s easier to fight than let someone get close and lose them again.

I’ve seen seven-year-olds, not be able to pay attention all day in school because all they’re thinking about is the lunch they’re gonna eat, which is the only food that they’ll have all day.

To say that I’ve seen a lot, would be an understatement.

And I know what you’re probably thinking. See, right there, that’s bad parenting.

And I’m not going to deny that, those kids deserved better. 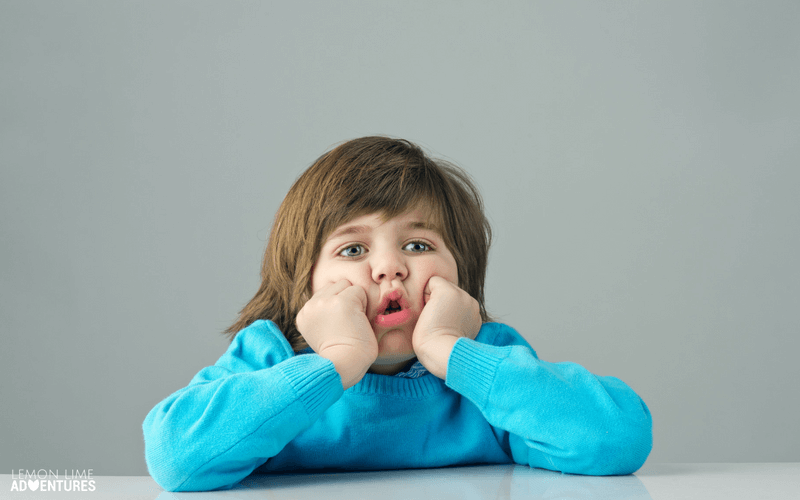 But here is where things go wrong.

I’ve seen kids that can’t sit still because their sensory systems are under-responsive.

I’ve seen kids that can’t stay awake at school because they are exhausted from trying “to be like everyone else”.

I’ve seen kids that fight and argue over everything because they lack emotional skills to handle frustration.

I’ve seen kids that can’t focus because they lack the executive functioning skills to break tasks into small chunks.

And you know what?

In all my years of teaching and parenting, and if I’m being honest, growing up, it’s not the “bad parenting” that seems to do these kids the most disservice and turn them against the world…

No, instead I have seen far more children fall victim to the world giving up on them, which has done more damage than any bad parenting move could ever do.

When we place the blame on bad parenting for the demise of all our problems, we forget the kid.

It gives us an out, where we don’t have to actually do something about the problems. 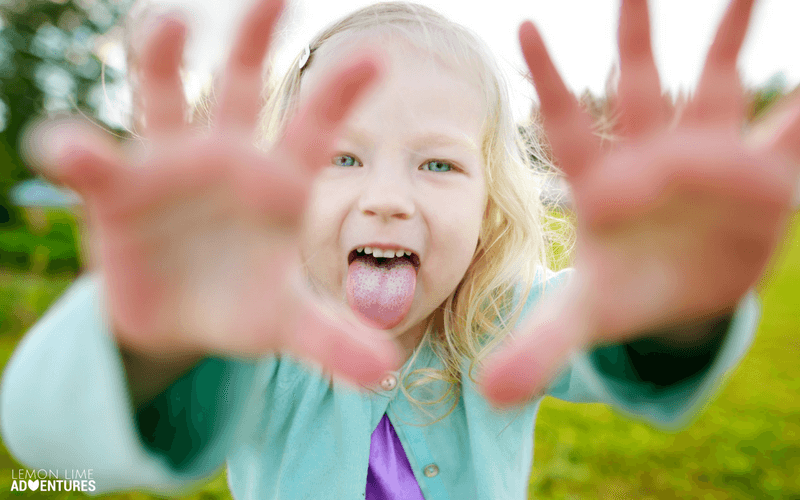 My Challenge to You…

So today, I challenge you.

I challenge you to stop placing the blame for the world’s problems on “bad parenting”.

I challenge you to look past the behaviors.

I challenge you to dig deeper to unravel what’s really going on with a child that “misbehaves”.

I challenge you to be a little more empathetic and a little less quick to blame.

Do you think you can do that?

There’s a lot at stake.