With the Rio 2016 Olympic Games right around the corner, we have been getting rather excited around here. In fact, we threw a tiny toddler Olympic Games themed party just the other day. Since we are having so much fun, I thought it might be great to create a Guide to the Olympic Games for Toddlers, so you can have all the resources you need to celebrate with your toddler. 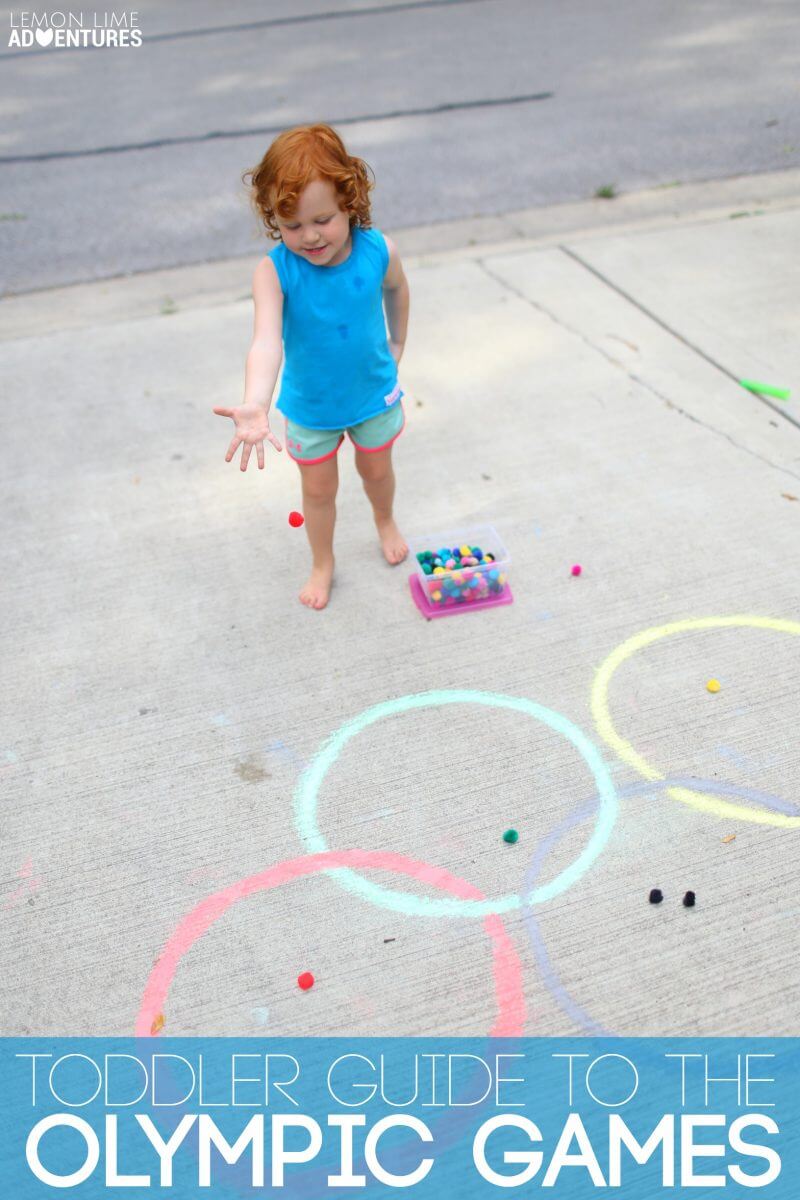 This conversation is sponsored by Bounty, as part of the Quicker Picker Upper Crew but all opinions are my own.

It might seem like toddlers are too tiny to care about the Olympic Games, however it is almost the opposite. Toddlers are incredibly busy and full of energy. A toddler sized Olympic-Games themed party is a great way to get everyone excited.

Just the other day, my toddler was playing with her Hula Hoops and chalk when I realized that I could introduce the Olympic Games to her in a very simple way. 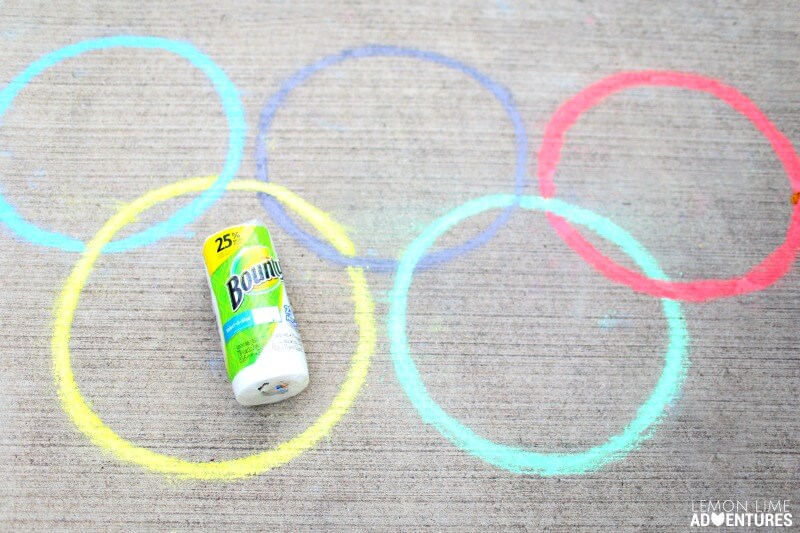 Bounty paper towels to take care of your mess

Toddlers will love the Olympic Games symbol because of it’s simple shape, easy to count rings, and familiar colors. There are a lot of skills that can be introduced through the rings and it is the perfect starting point for any toddler party.

To make a toddler-sized Olympic Games symbol in your own front yard all you need is a hula hoop and sidewalk chalk.

Using a hula hoop, trace the outside of the circle with sidewalk chalk. Using the image above you can replicate a very similar pattern. Toddlers love to be involved, I will warn you. So if you want a picture perfect symbol, I would suggest making a set of rings your little one can trace and color all on their own.

Now that you have the rings, you can play some super simple games. 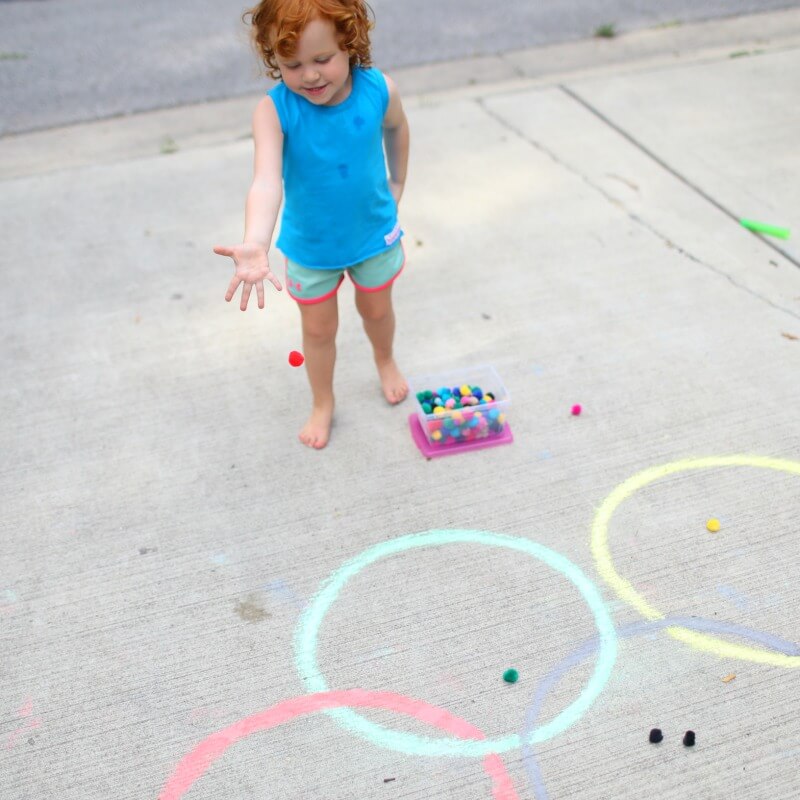 Using small pom poms, have your toddler throw matching colors into the Olympic Games rings. My little one thought this was so much fun. She would shout the color she was going to shoot for and then aim. Your little one will love it too!

However, if your toddler is as full of energy as mine is, you will will want to add in some movement games like we did. 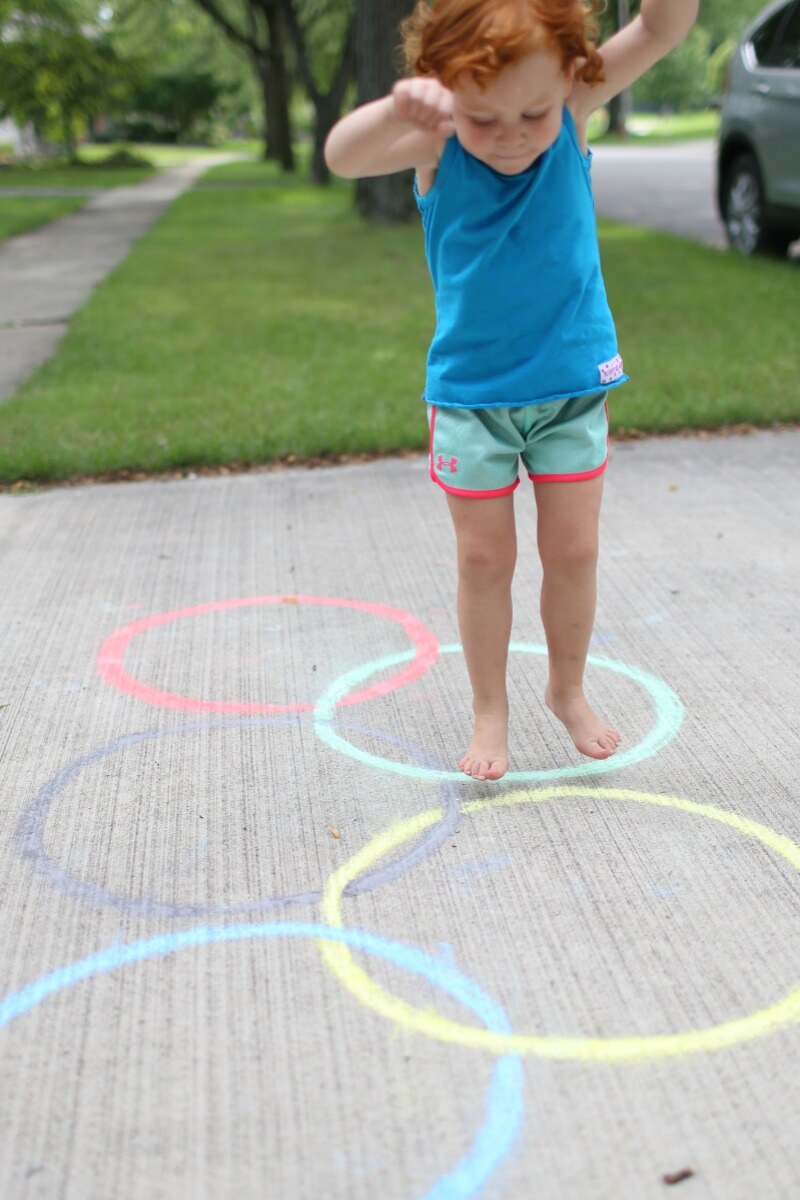 The next game is super simple and fun. The goal is to jump through the rings and count them as she passes through each one.

Finally, another great way to get your toddler excited about the upcoming Olympic Games, is to get those little bodies moving even more. 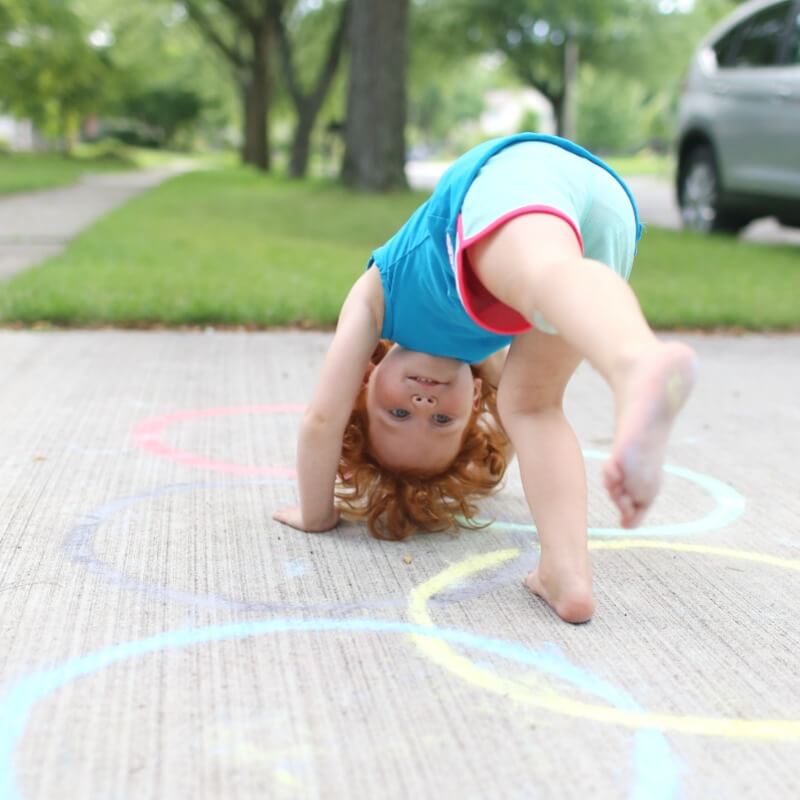 Animal walks are some of our favorite sensory activities and it only makes sense to do them through our Olympic Games rings. There is just one rule… don’t touch the lines.

Here are some of our favorite moves you should try too: 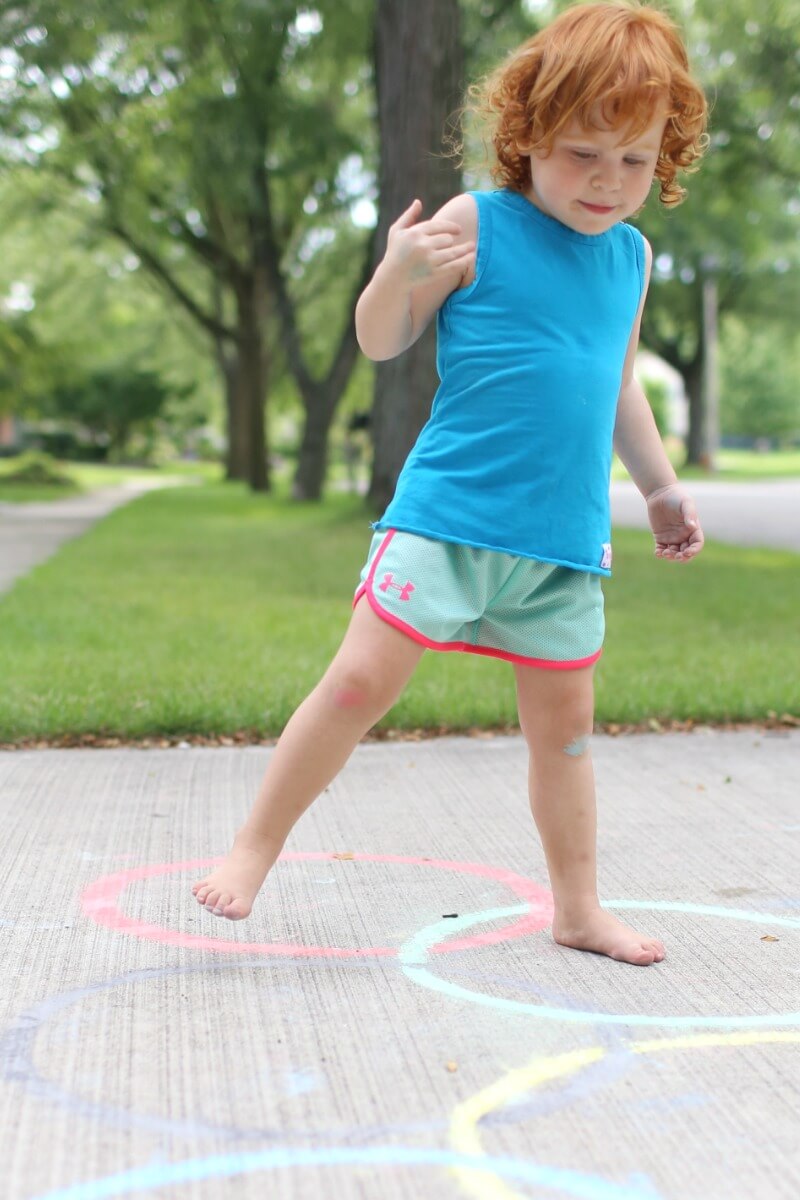 No toddler guide to the Olympic Games would be complete without snacks. All toddlers love snacks. I’ve gathered a few favorites.

If you are looking for a few games to keep the excitement going about the upcoming Olympic Games. Here are some of our favorite games and crafts. 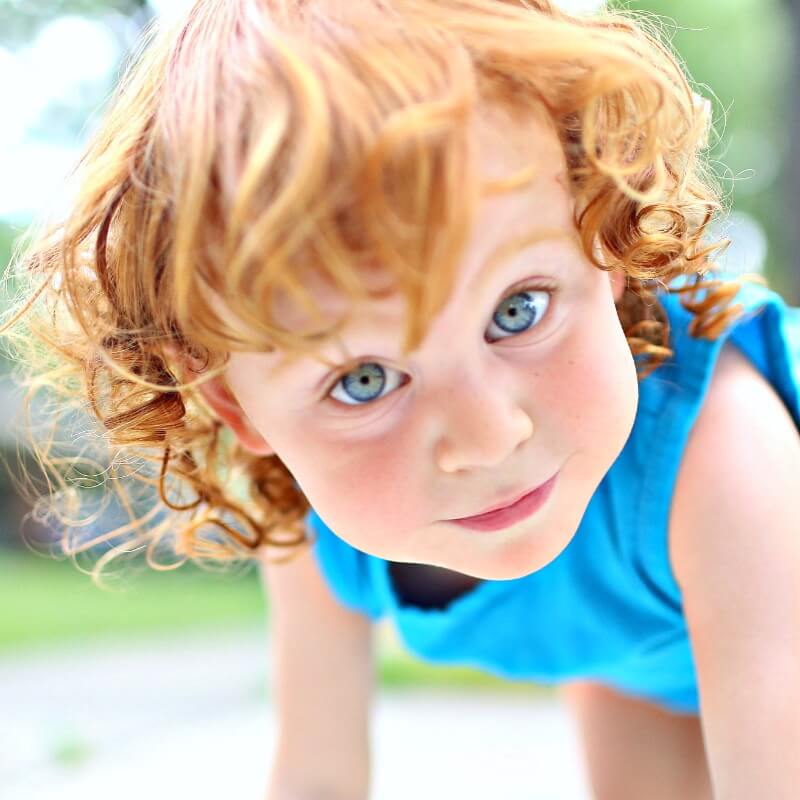 With all this toddler celebrating, there are bound to be some messes. Don’t worry though. Our partner, Bounty, is perfect for taking care of your messes and letting you enjoy the fun with our toddler! 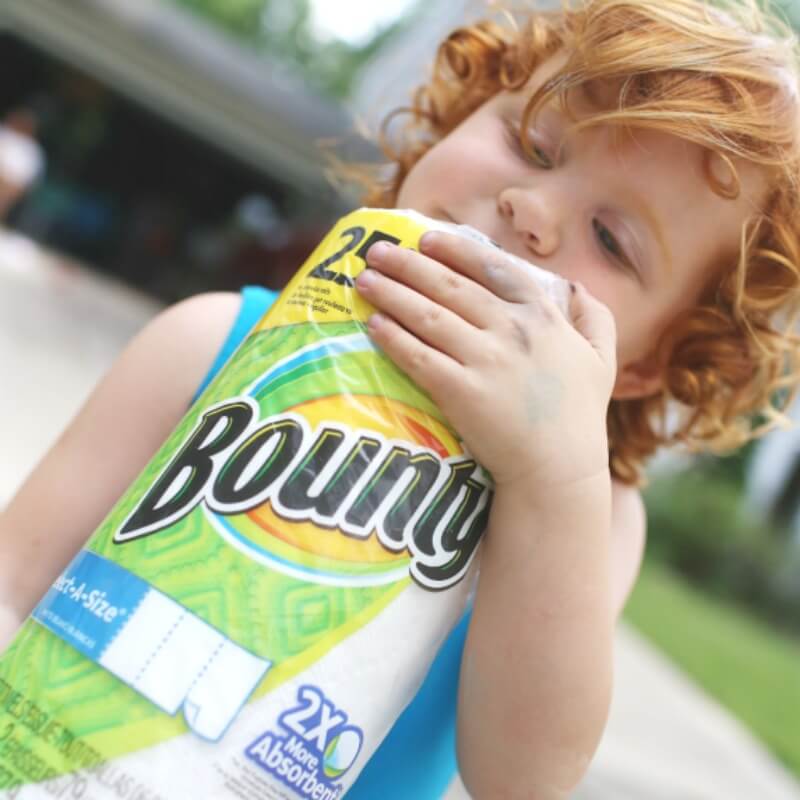 Bounty is a proud sponsor of the Rio 2016 Olympic Games and has teamed up with one of the quickest women in the world, Four-Time Olympic Gold Medal Sprinter Allyson Felix.

Allyson Felix is quick on the track, but she’s also quick at home because she uses Bounty paper towels, which helps her clean up messes and spills in record time.

Bounty is 2X more absorbent vs. the leading ordinary brand so you can clean up messes and spills in record time. Perfect for your busy, quick toddler as she learns about the Olympic Games. What do you have planned with your toddler to celebrate the exciting Rio 2016 Olympic Games? 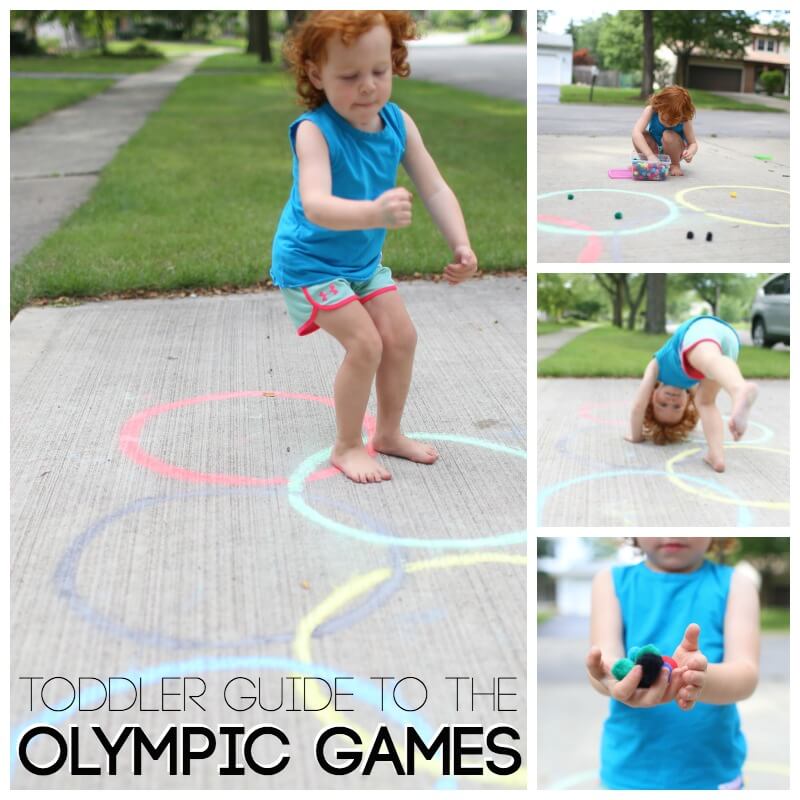 For More Adventures with Toddlers 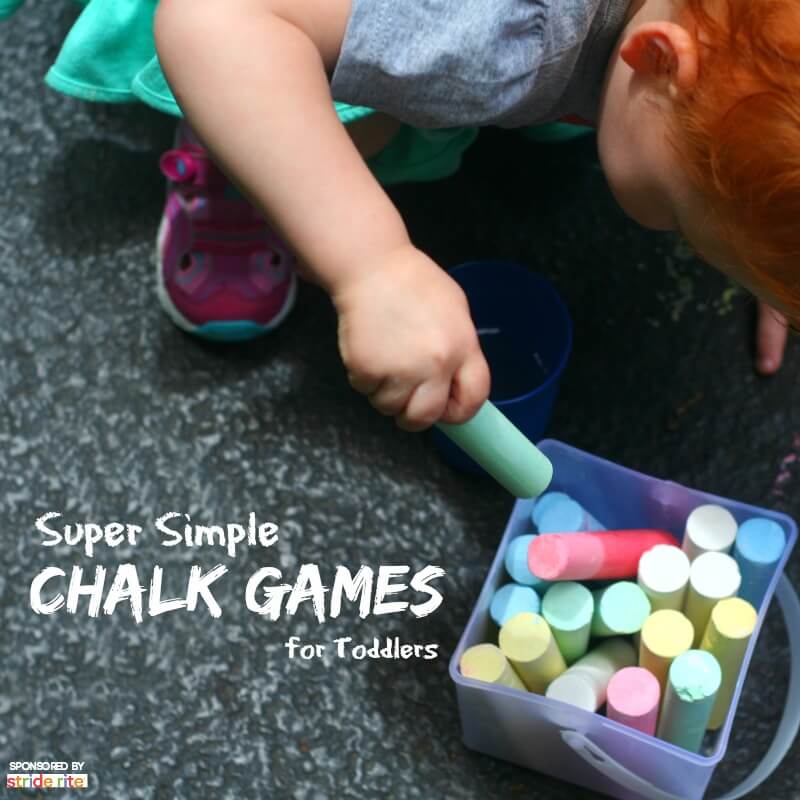