When you read the title “3 Phrases No Parent Wants to Hear” did you immediately think of things your children say to you? Were you making your list already? Are they phrases that just rub you the wrong way? Okay, what if I added three simple words… 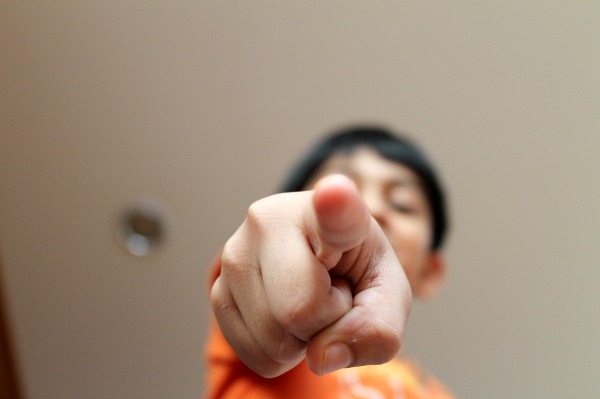 I’m sure now you have a new set of annoyances. Things people have said to you as a parent because they are “trying to be helfpful” or because “they know how to help”. If you have a difficult child, that lists probably exceeds 5 phrases. No matter the reason… these phrases hurt.

Usually our intent is not malicious or disrespectful.

As a teacher, I think I did this more than I care to admit. If I couldn’t figure out a child or a child didn’t fit in my ideas… it must be the…

The truth is, none of us KNOW what we are doing. Some of us appear to be BETTER at it than others, but in actuality we are all the same. The truth is we CAN’T compare. We can’t compare because every child is different. Behavior in children is determined by so many factors and variables, that to say that one parent is doing it right or another is doing it wrong is misguided.

I used to beat myself up as a parent. What am I doing wrong? Why is my son doing these things? Why can’t I teach him to do differently? I have vivid memories of my conversations with my best friend as I sought comfort and reassurance in the parent I was. However, I continued to battle (and still do sometimes) because of the phrases I would continually hear from people.

That last one is my favorite! I was actually told this one by administration at Legoman’s last school. Really? Really, public school? You are suggesting corporal punishment will make my son behave when he is not around me? The “if you just” always has a punishment attached. We are always so focused on reacting to the behaviors so that next time he will remember “what happens if…”

He’s so smart BUT…

This is one is tricky. There is so much validity in all of these statements. These are the statements that hurt the most. They hurt because they are what keep my son from being “normal”. They get in the way of others getting to see the son I get to see. They are the things others remember about my son. They are his lasting impression.

He just WANTS to get in trouble…

I have never understood this phrase but I have heard it over and over again. When was the last time you met someone that wanted to get a miss out on an important event? Wanted to get yelled at by others? Wanted to have the things they like taken from them?  If we were talking about an adult, we would never assume that person was doing the things because they WANT to get in trouble! Why is this something we would say about a child?

Like I said before. I am a hypocrite. Even though these bother me so much, I have done this with other children. I have thought these things and even shared my thoughts with other parents. Even worse.. I have said them about my own son.

Maybe we are thinking about it from the wrong perspective. Maybe we have it all wrong. What if it is isn’t about what punishment we think others should try, focusing on the frustrating behaviors, or about a child wanting to get in trouble. Maybe, just maybe, its about learning new strategies, focusing on the strengths of a child and gaining an understanding about what that child needs. 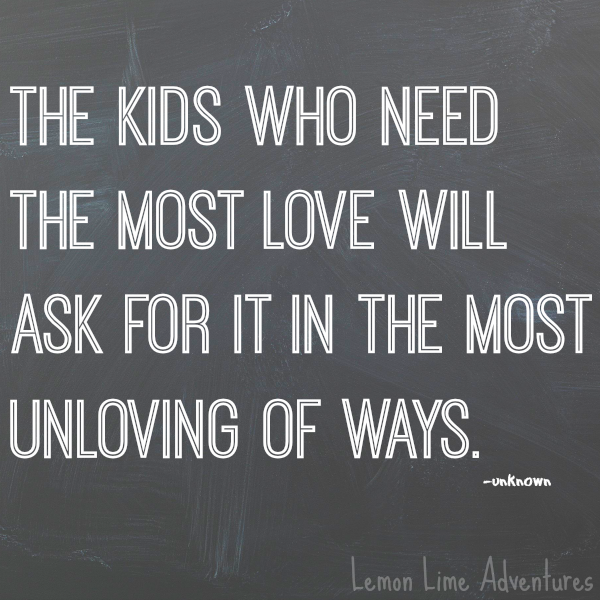 3 Phrases This Parent Wants To Try…

What does he need?

If Legoman appears to be “wanting to get in trouble”, more often than not, he NEEDS something. Maybe its a basic need such as food, rest, attention or alone time. Maybe its something more. The more I learn about the needs of a child with Sensory Processing Disorder, the more I learn what he could be seeking. This takes the blame off of him.

What are his strengths?

This allows me to use his strengths to help him. I can acknowledge what he is doing well. And stop there. Sometimes it is so easy to add the “but”. It is my new goal to tell my son more often what he is doing WELL. I will try to not lump them together anymore.

This allows me to take the pressure off of what I might be doing wrong. It opens the door for conversations about strategies that are working for others that could work for me. More than anything, it takes the punishment out of the equation. I am not saying that punishments should be removed. It just shouldn’t be the pre-cursor or assumed to be the remedy.

Do you have phrases that rub you the wrong way? Do you say things about your own parenting you wish you didn’t? 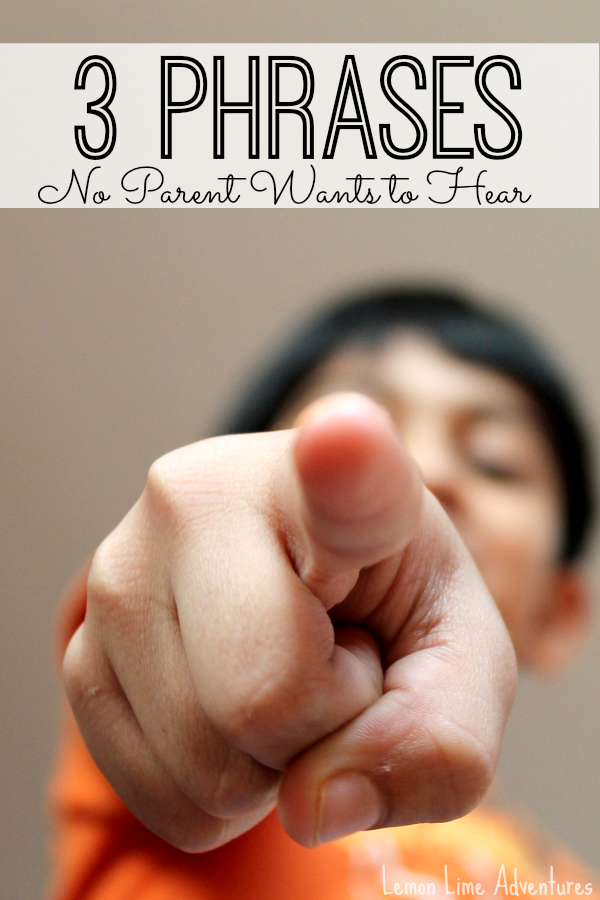 23 thoughts on “3 Phrases No Parent Wants to Hear”