Have you ever had one of those days where everything goes from perfect to awful in the blink of an eye. Your family is laughing and smiling and then everything seems to change in an instance? Loving an explosive child can mean that things go really wrong in the blink of an eye. I tell my story so you know you are not alone and it is not your fault! 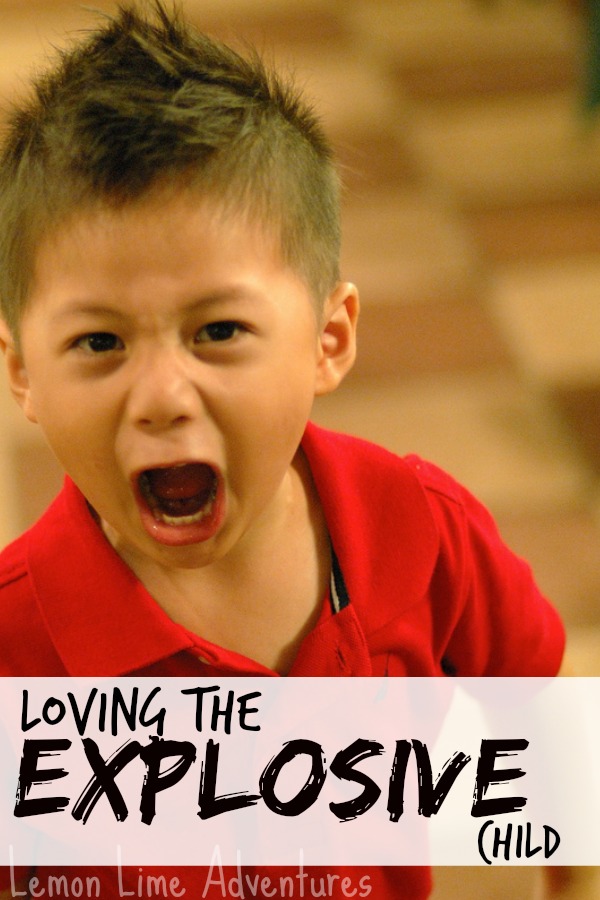 The following story was the first story I ever told about my family. Years later I can still picture it like it was yesterday! The emotion floods back and its like I am right there again. I have learned in the last few years that I am not alone and neither are you! I tell my story so that maybe, just maybe, you can find comfort in the fact that others are going through what you are going through!  This is a great example of a struggle we face in our family… lit dynamite waiting to go off.

The day started so simple; the boys were dancing to their favorite music video playlist:

While this might be a normal thing for most children, for a child with sensory processing disorder, it can be just enough to light the fuse.

Picture a soda can being shaken, and then imagine what happens when you poke a hole in the can and let it go…

This is what happens to Legoman.

Touching, grabbing, and running into anything in sight.

We have learned that removing him from a dangerous situation is one of the most useful tools in defusing the dynamite. However, some days that just isn’t enough.

After sending Legoman to another space to calm down, he realized he was missing out on things in the other room, and instead of  simmering to a slow boil, the rate of escalation only increased. 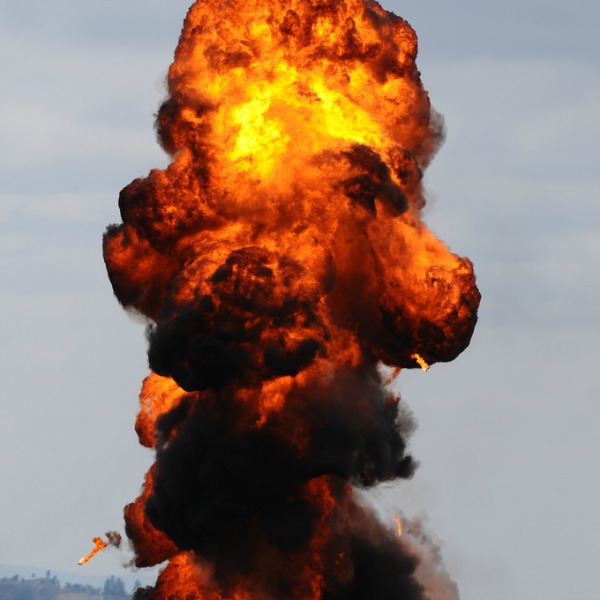 Calm and retreated became shouts of anger, tears of frustration, clenched fists, and pursed lips. Sentiments could be heard through the house, such as:

I kept calm. Explained why he was separated, that we loved him, and we knew he needed space to calm down before he did or said something he didn’t mean. That didn’t help. So we retreated to his bedroom, another method that ALMOST always works. Not today.

I must mention, that today is a transition day (the boys go to Mr. X) which almost always sends Legoman into a spiraling mess. Once he gets going, it is so hard to defuse him. I thought I would try something new since Mr. X was at my door to pick up the boys. I invited him in and asked him if we could parent Legoman together. Boy was this a mistake… 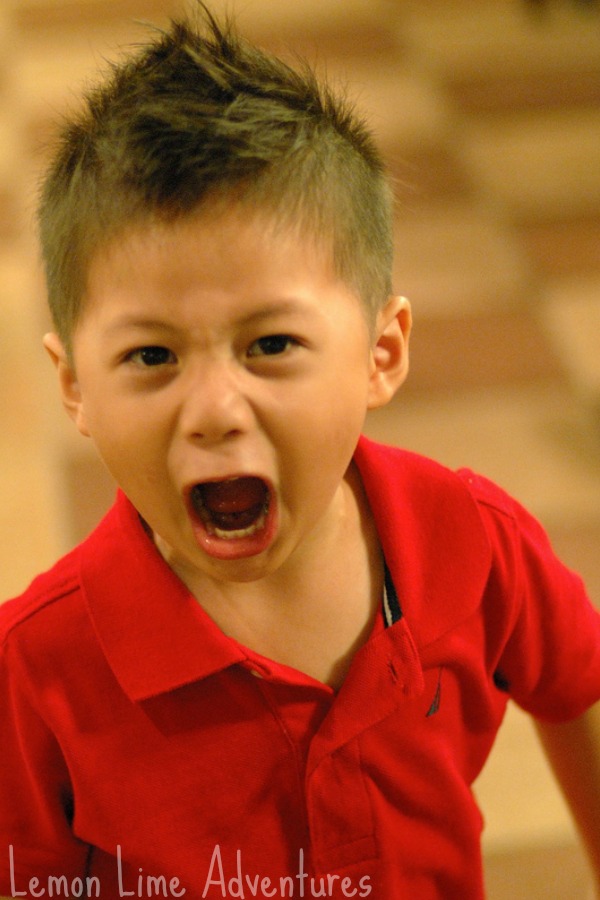 Legoman only felt more validated at his frustrations with me:

Mr. X was so overwhelmed by “being uncomfortable” in my house that mid-sentence he looked at his son, and said… “I’ll be in the car.” Thank you, kind sir for your help.

After this, Papa Bear stepped in and calmly went through the steps of what happened. His conversation with Legoman was so lovely and inspiring. Both emerged from the bedroom, Legoman immediately hugged me with a tear rolling down his cheek and said “Mom, I love you. I am so sorry for being mean to you.”

And you know what my response was?

“I love you no matter what.

I love you when you Roar.

I love you when you Explode.

I know you love me too,

I know you don’t want to be mean to me, and you get mad at yourself when you are.

It doesn’t mean there aren’t consequences for your actions, but it doesn’t change that… 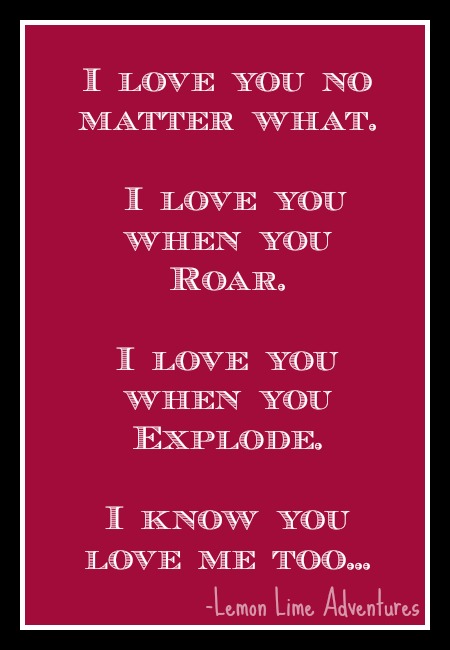 And off he went with Mr. X.

Do you have an explosive child? How do you diffuse him/her? How do you show love and support while still setting limits? How do you share parenting? I would love to know! 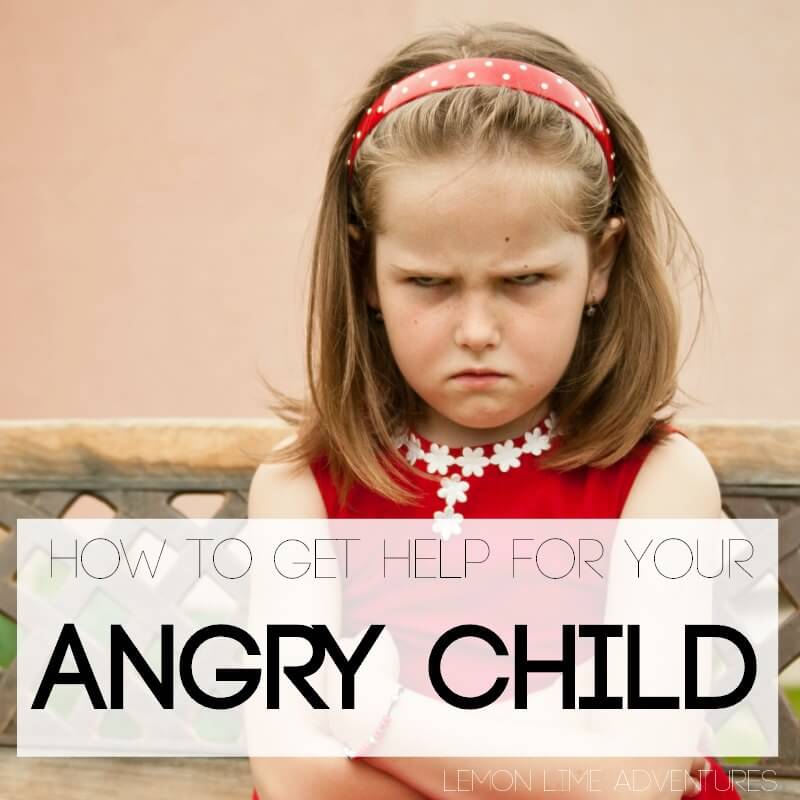 Remember, parenting is not a perfect picture. It isn’t a solid road map that looks the same for everyone. You are doing taking the first steps just by reading this and trying to get help for your child! Please don’t hesitate to reach out if you just need an ear to hear!