I lay there next to him in bed wondering what my next move should be. I rolled over from my back to my side, attempting to look straight into his eyes, but clouds of anger, hurt, and sadness filled the space between us. 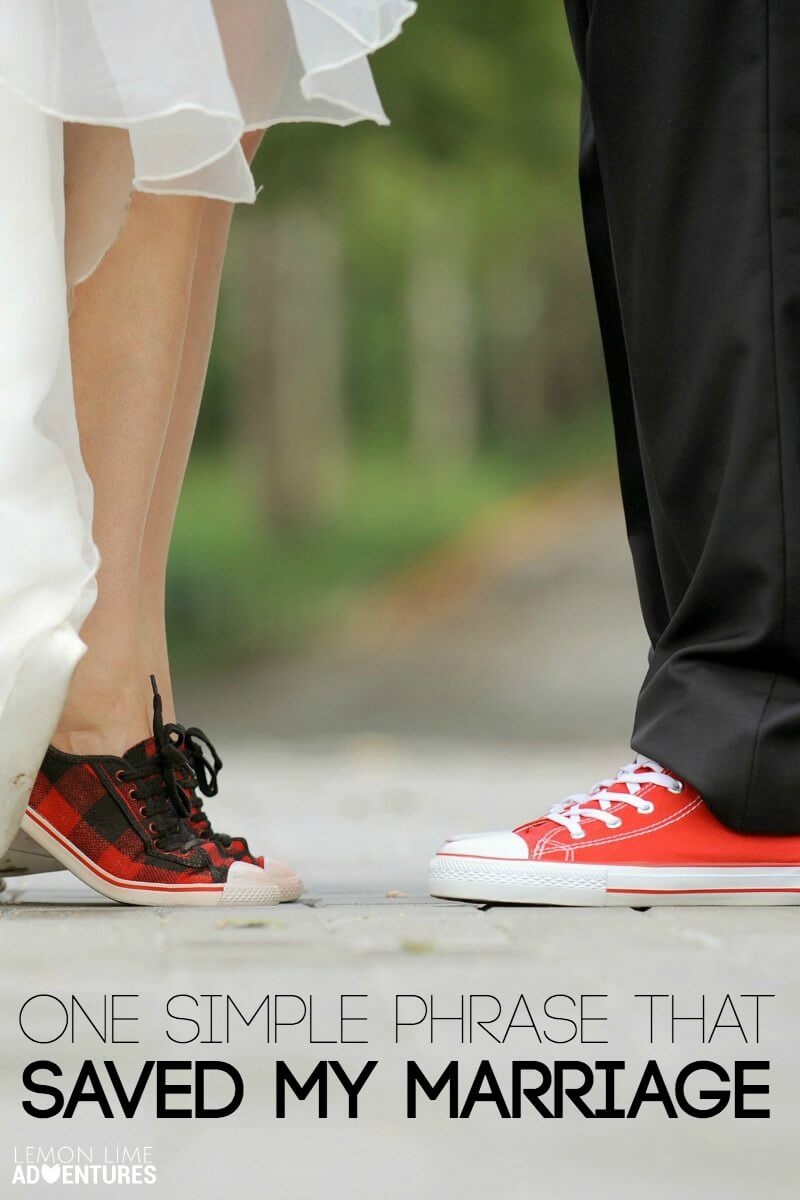 To be honest, I thought about refuting each of his points with all the ways he hurt our marriage too. I also thought about gouging his left eye out and flipping him the middle finger.

It always feels easier to respond to anger with anger, doesn’t it?

But in that moment, I knew my response needed to be different this time. The anger, hurt, and sadness in the room was suffocating me. The weight of my chest was palpable. The ache in my heart needed to mend if we were ever going to move forward. Then I remembered my grandma’s secret tip.

Grandma’s secret tip that will save your marriage.

Years ago, my grandmother always taught me “the receiving is in the giving.” And that night, her voice whispered between the clouds of anger, and somehow, perhaps by the grace of God, I heard her. I paused for a moment, still contemplating gouging his eye out.  Then I understood what needed to be done: more give, less take.

I repeated the phrase several times in my head, allowing it to settle.

I started first by giving validation. I repeated back everything my husband just told me. Every painstaking negative thing he shared with me. He laid his hurt down, and I needed to be there. To pick it back up. To take responsibility. To validate.  It wasn’t my job to refute his hurt, nor to fix it. It was simply my job to accept it.

After I finished validating everything he told me, he laid there. The silence was ambiguous. It was clear; this wasn’t over yet. I’m not sure that he knew how to respond. I think he was still waiting for me to lay into him with my own anger. And believe me I wanted to, but my mind kept repeating my grandmother’s phrase: more give, less take.

So instead, I laid into him with empathy. I took a walk in his shoes and I thought about what it must feel like to be the person on the other side of my irritated quips, eye-rolls, and criticisms on a daily basis.

I said, “That must be really hard for you.”

And I meant it.

The giant storm cloud of anger previously between us was now lesser, yet still present.  My chest felt less heavy, yet still weighted. We weren’t finished yet. I needed to give even more.

I fought against the tightness of my throat, taking another deep breath before leaping into the final step, and then, one-by-one, I told him how I was going to try my hardest to fix what I broke. To work on each part of our marriage that was important to him. To build back up every area I whittled down.

I gave everything I had and asked for nothing in return. I rolled back to my back and we both just laid there in silence. I still thought about gouging his eyes out. Or dumping the cup of water from my bedside stand onto his head to for-the-love-of-God-say-something-in-this-moment-already.

I reached over for the cup, but before my fingers could grab it, he started to speak.

Then without me ever asking, he detailed one-by-one how he would work harder to help our marriage grow. I never told him the ways he hurt me.

I didn’t have to.

That evening, as our kids slept snuggled in their beds, we mended the gaping wound in our marriage. An hour earlier the cut was deep; now, there was hope for healing.

All I could offer was more give and less take. I gave and gave and gave, hoping for the best. And in the end, my grandmother was right: the receiving was in the giving.

I gave, and without asking for anything, I received.

When you find yourself in those moments where the distance between you and your partner seems too great, too far, too broken – remember: More give, less take. 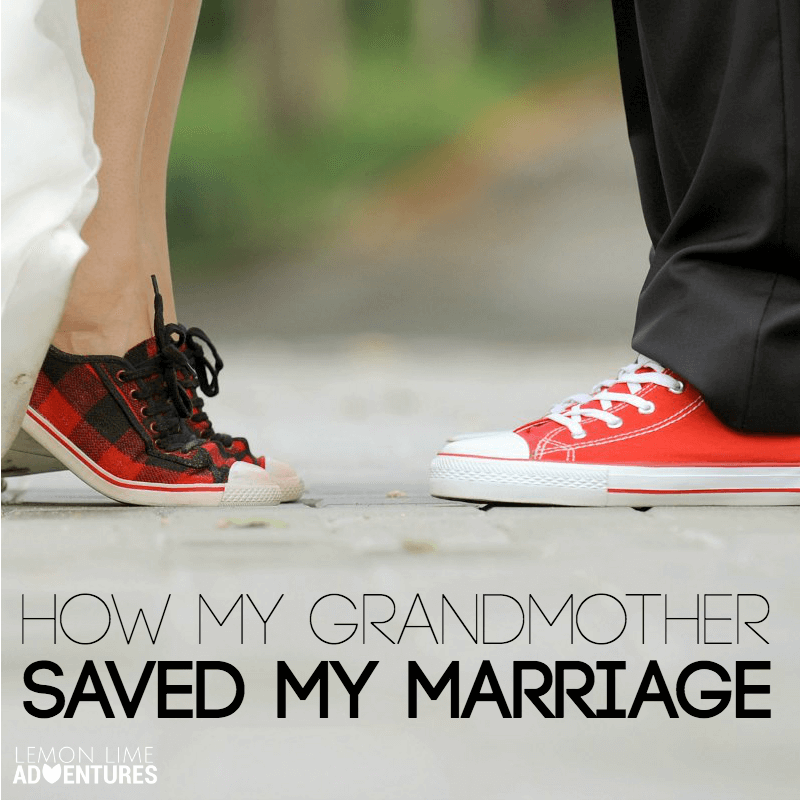 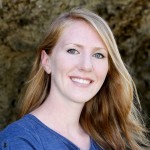 Lauren Tamm is a mom of two and author of The Military Wife and Mom, where she writes about her crazy parenting adventures and navigating the ups and downs of military life. She spends her days drinking coffee and eating chocolate while hiding in the bathroom from her kids. 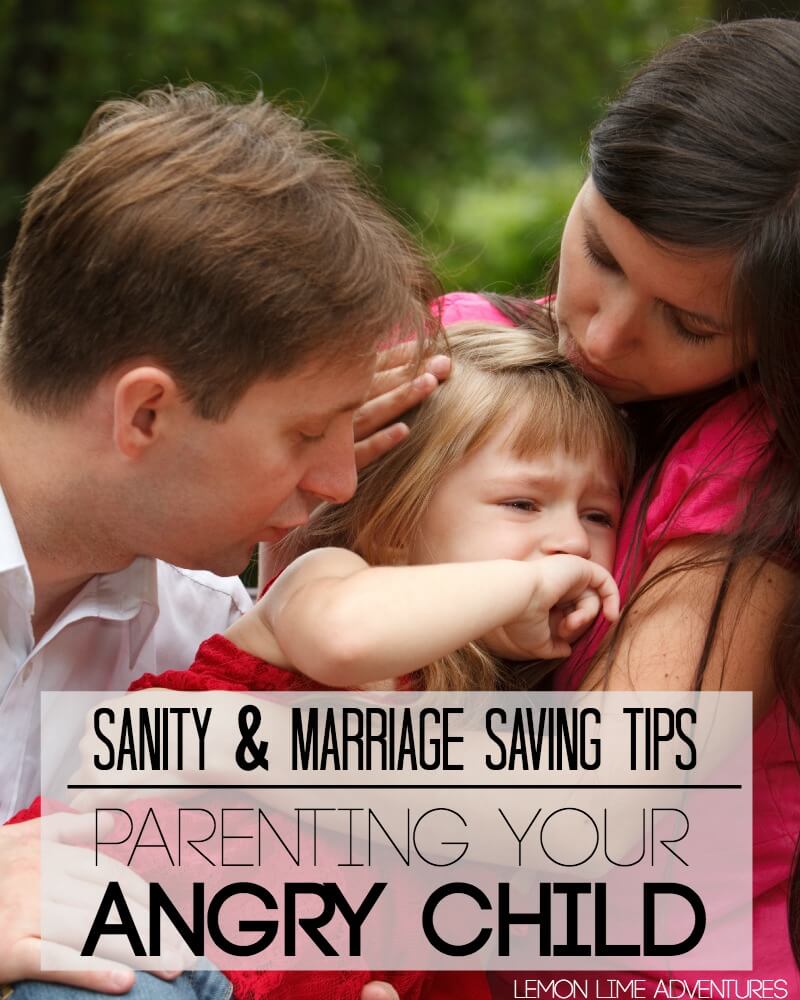 1 thought on “How My Grandma’s Secret Saved My Marriage”