I have a confession to make. One that scares me. One that once I make it, it leaves me vulnerable.

It exposes something about me that I’d rather not let you know. The truth is, I need you know.

I yell at my children. I yell at my husband. I have even been known to yell at co-workers. Yep, I’m a yeller! 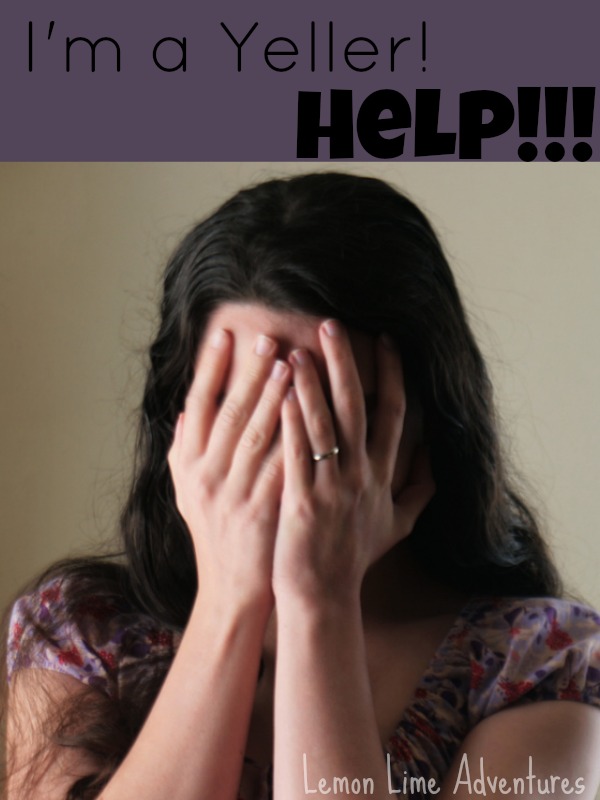 Admitting I’m a yeller was the first step in making changes.

You see I don’t always yell. I am not an angry person. I actually think I am rather pleasant.

But, boy, I can get angry. When I do, you do not want to be anywhere near.

I get red-faced. I might even have steam come from my ears. I’ve never looked.

Whatever the case may be, I get angry. It’s almost like I step outside of my body and watch from the outside.

The calm, gentle and patient me watches on and begs the angry me to stop.

The me that was trained with classroom management strategies shakes her head at the angry me and tells her that she should know better.

The me that promised herself she’d never yell at her kids, tries to stand in the way.

Most of all, the me that has a big heart cries and wants to take it all back when its all over.

So, why am I telling you all this?

I’m a Yeller and Something Has to Change

The other day, my good friend, Amanda from Dirt and Boogers, came to me with this challenge she was accepting where she wasn’t going to yell for a whole year. She wanted support.

She reached out to me, asked me to read her post, and wanted to know if I would join her support group.

There was just one problem.

She told me on Tuesday and by the end of the day I had already yelled at the kids.

Then on Wednesday, I did it again. I yelled some more.

And I am sure you can guess what I did on Thursday. Yep. I yelled.

The challenge hadn’t even officially started and I was already 0 for 3. Not good at all.

I’m a Yeller and I Make Excuses

For that first “unofficial” week, I made so many excuses.

In fact, I have always made excuses.

But fully, because I wanted to tell myself it was okay to yell.

I realized in those three days, I kept saying things like…

Well, I yelled. But it’s because..

I couldn’t help yelling. The kids….

I had to yell. They wouldn’t…

I have decided to change my outlook.

I have made the choice to acknowledge my challenges. They are there. They will be hard and they will entice me to yell.

But I can’t let them be excuses anymore.

I’m a Yeller and I Have Challenges

1. I am raising an explosive child with Sensory Processing Disorder.

2. My children are not always with me, and their father is not known for being a calming person. Therefore, a reset button happens twice a week with any progress we have made.

3. I was not raised in a yell-free home.

I’m a Yeller and I Need Help

We’ve all heard the same advice… If someone tells me to “take a deep breath” one more time, they might get yelled at even more than my kids…

That’s why I was SO excited when my friend Amanda decided to offer this free video series From Angry Mom to Calm Home.

This isn’t the same old advice we’ve all heard that doesn’t work, and it’s not just another parenting expert that will make you feel even more guilty for yelling…

Trust me. Amanda is the real deal. She’s a mental health therapist and an admitted reformed yeller. She totally understands what it’s like to be a mom in the trenches, and her tips are gold.

You can sign up here for the free email series. 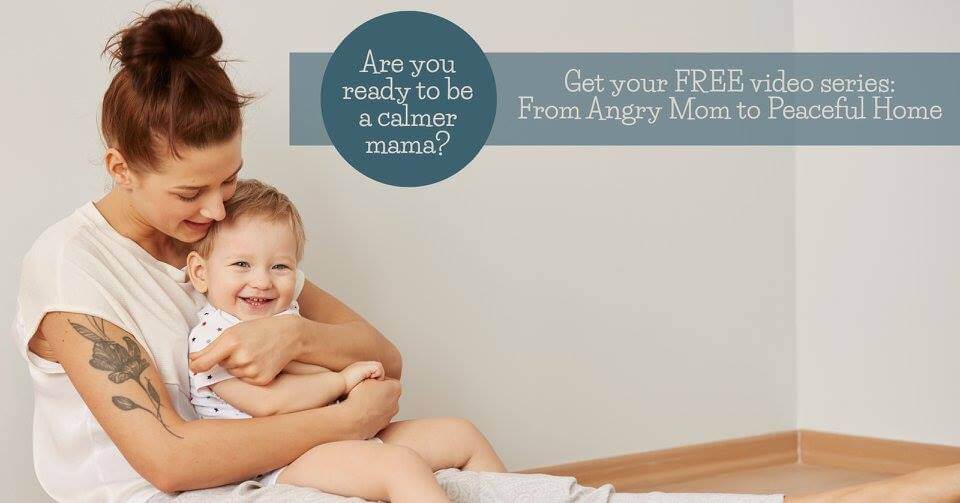 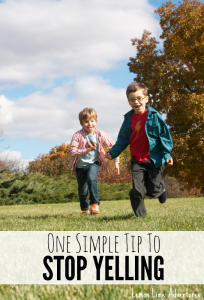 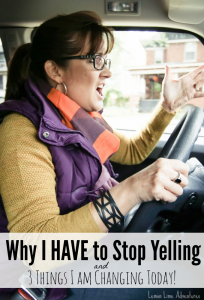 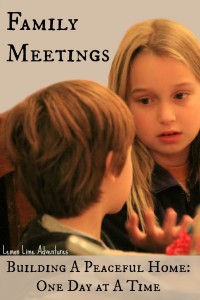