It seems like just yesterday when every single day in my house was ruled by meltdowns or tantrums of one sort or another. My son seemed to go from zero to twenty in a matter of seconds and there seemed to be no end in sight. I had tried everything, or so I thought. Then I discovered these three secrets to calming tantrums and meltdowns and life started to get a little easier. 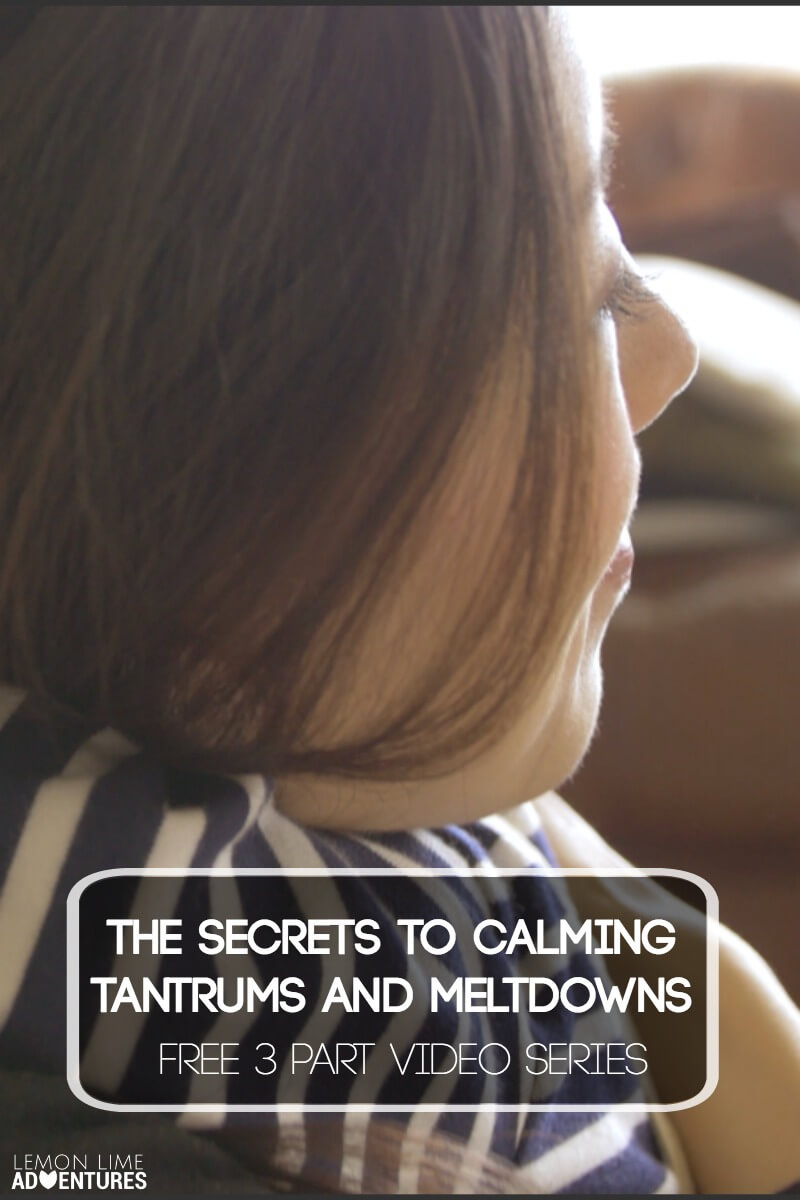 3 Secrets to Calming Tantrums and Meltdowns

Of course, there is no “easy” button if you have a child that tantrums and meltdowns frequently. If you are at the beginning of this journey with a child that frequently explodes, it can feel so lonely and helpless. I am not saying that everything magically goes away if you get these secrets… however, I am telling you that you can start to see change! Not just with your child, but with you and your entire family!

I have spent the last month sharing a 3 part video series on Tantrums and Meltdowns. We looked at the difference between the two, what to do, say or avoid during them, and I even laid out an entire plan for getting to the bottom of tantrums and meltdowns.

Each part of this series included a blog post, a video, and a free download to make it easier for you to get the information you need, they way you enjoy best. Now that the series has ended, I wanted to put everything in one place for you, so that you can get all of the parts and have a place you can pin or save to come back to if you need it again…because let’s face it, change isn’t going to happen over night!

Here is a brief overview of each of the videos and the downloads available for you. You can click through to each section, or you can skip to the end and get all of the videos and downloads on one page with the instant access button at the bottom. This will bypass reading the blog posts and take you directly to the videos. We have a lot to cover, so let’s dig in…

Tantrums and Meltdowns are Both Signs Your Child Needs You

In the first ten minute video, I share what I think the the real difference between tantrums and meltdowns are, but more importantly… I want to challenge you with something you might not have heard before.

The general consensus is that a tantrum includes manipulation, knowing what they are doing and a choice. A meltdown includes being overwhelmed, anxious feelings, and system breakdowns. However, there is so much more…

Calming Tantrums and Meltdowns is Not Just Tools and Strategies

In the final video, I share the blueprint that I use for calming the chaos during tantrums and meltdowns. If you have a child who tantrums or meltdowns frequently, you are going to want to see what I have put together for you. It is a complete eye opener and will help bring the calm back into your home.

There are 5 key pieces to calming tantrums and meltdowns that are vital for any family. These five parts are part of what I call the “Calm the Chaos” blueprint. In the video above, I go over each piece in depth, but I wanted to recap here to make it easier for you as well. In addition, I have created a free download of the the Calm the Chaos During Tantrums and Meltdowns Blueprint that you can print out and use today. 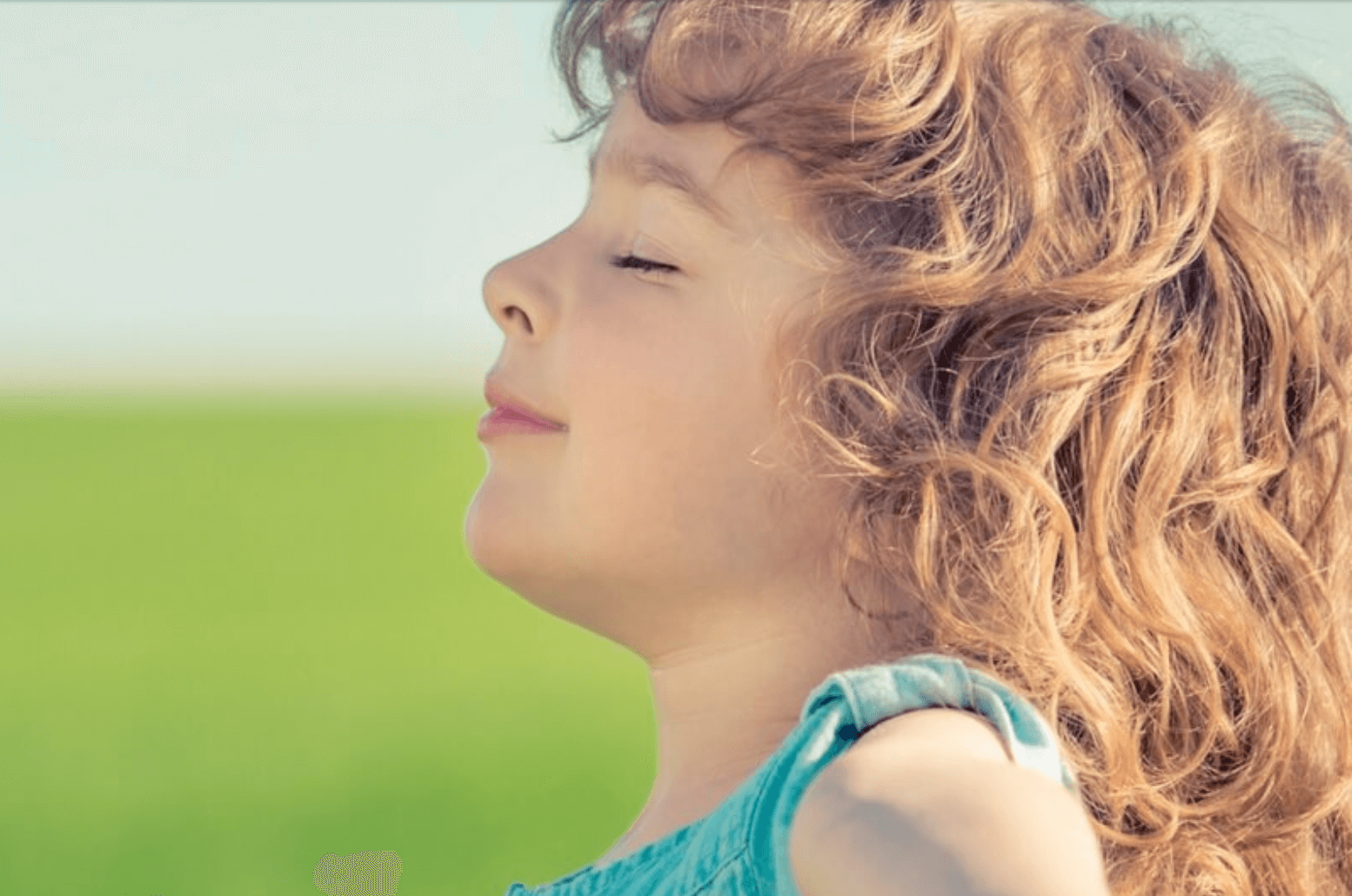 10 thoughts on “The Secrets to Calming Tantrums and Meltdowns”