Some moms are born SAHM (stay-at-home-moms). They dream of taking care of their children when they are still children themselves. They can’t wait to get married, have kids, and spend endless hours with them. They dream of making cookies, being a room mom, and spending quality one-on-one time with their children. They know it will be hard work, but they are ready for it. It’s their dream.

That was NOT me. 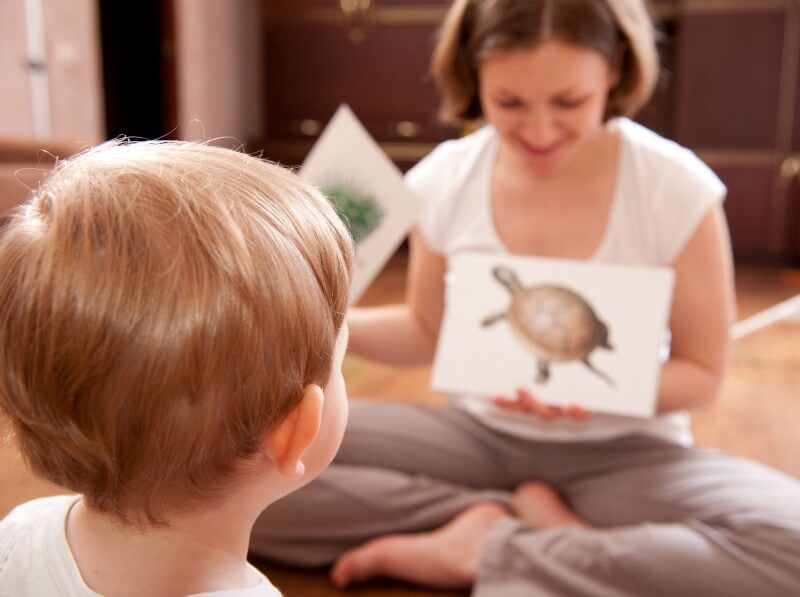 I never wanted to be a stay-at-home mom. I never dreamed of not working outside the home, and I most definitely NEVER wanted to give up on my own dreams.

Boy,  did I have big dreams.

I was going to open up my own school, and I had it all figured out. All I needed was a college degree, a few years experience, and then I’d be off to do MY PLAN just in time to have children that could attend my very own school.

That is not what happened.

MY PLAN was put on hold.

For 12 years my plan was put on hold. That’s when I was finally going to make MY PLAN a reality. The time was right. I had the experience. I had the confidence.

I  had a new husband that completed me. We were ready to make MY PLAN work.

It was perfect. I would get pregnant. Stay home with the new baby while I was on maternity leave, and I would plan my school! It was going to happen, and it was going to be awesome! We had mapped out this beautiful three year plan that was a force to be reckoned with. We were ready!

While the plan included me being a stay-at-home mom, it wasn’t a permanent solution, so it didn’t make me cringe. I could handle a few years home and then open up my school. I could even picture myself making cookies while the kids were at school and picking them up to spend time together at night. I would have energy now to devote to them and to our new clean house (because I would have time for it, right?). It would be perfect.

Or so I thought. That is NOT what happened.

Somewhere between month 7 and month 8 of a very rocky pregnancy, it became quite clear that my oldest son was not doing so well. I took maternity leave early, since I was pretty sure this baby was coming early based on the 3 false alarms. So there I was, ready to get started planning while I waited for my baby girl and for this next chapter to begin. That’s when the phone calls started. Our son was not doing well. First it was a call to the school. Then it was a detention. Then a suspension. Followed by daily commutes to the school (and we lived 40 minutes away).

Everyone blamed the baby. Everyone thought it would pass as soon as his baby sister was born. I needed it to pass. After all, I had plans.

The closer it got to the due date and the end of the school year, the more none of us were quite certain it would pass. Despite the weekly trips to therapists, chiropractors, and specialists, school was still a struggle. In fact, we started to talk about homeschool for the following year. I was not happy. I was not on board. There had to be a better solution.

THIS WAS NOT THE PLAN. 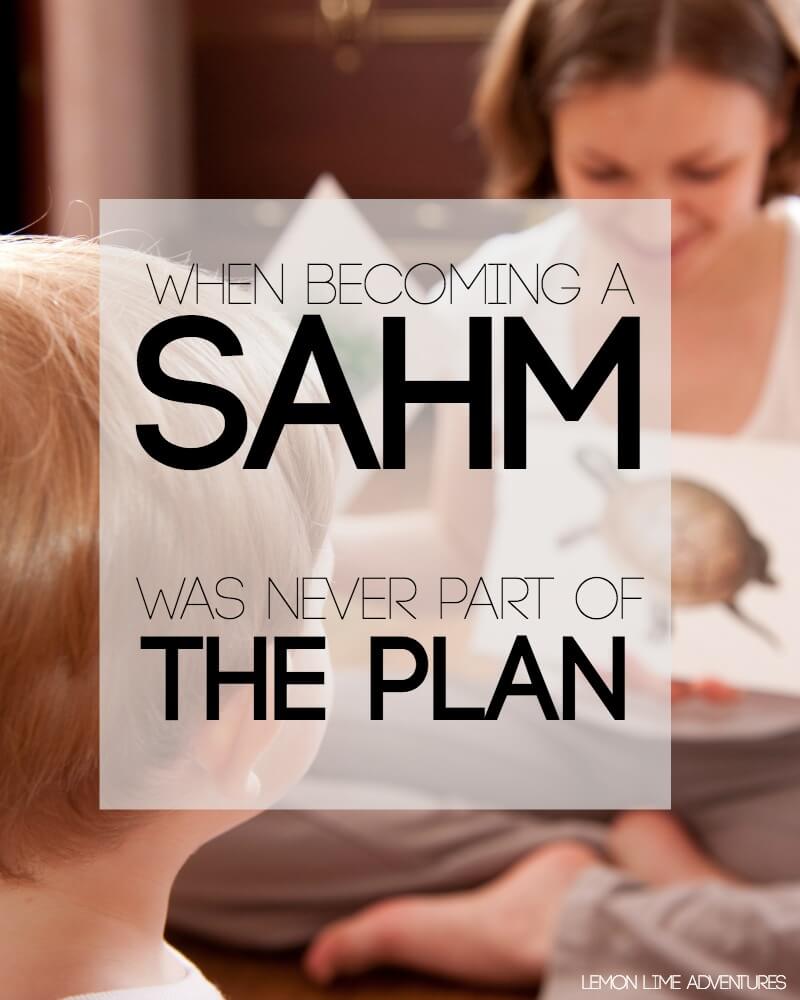 Fast forward through the summer. Baby girl arrives. Everyone is happy. Problems at school don’t end, but we are still hopeful. We start the new school year with hope that this year will be better. After all, I spent the entire summer perfecting a plan with his summer camp instructor, I made handouts to explain what I had learned about him, and I was ready to help the teachers any way I could.

This is when things got pretty hairy. School turned into a nightmare. There was the bullying. There were still the phone calls. Worse than anything… there were the bruises from my child being restrained. His outbursts were more than they could handle. He was no longer safe. He was no longer happy. This is when it became quite clear that MY PLANS didn’t matter anymore.

This is when MY PLANS changed.

And you want to know something? Being a SAHM is MY PLAN now! I can’t think of anything else I could be doing. This was the plan all along, I just didn’t know it. I guess its time to put on that SAHM badge and wear it proudly, what do you think?

For more moms who have {or have not} embraced the changes that come with the seasons of motherhood, you can read about 13 moms’ adventures in motherhood. Our hope is that you feel a little less alone and get some tips along the way. 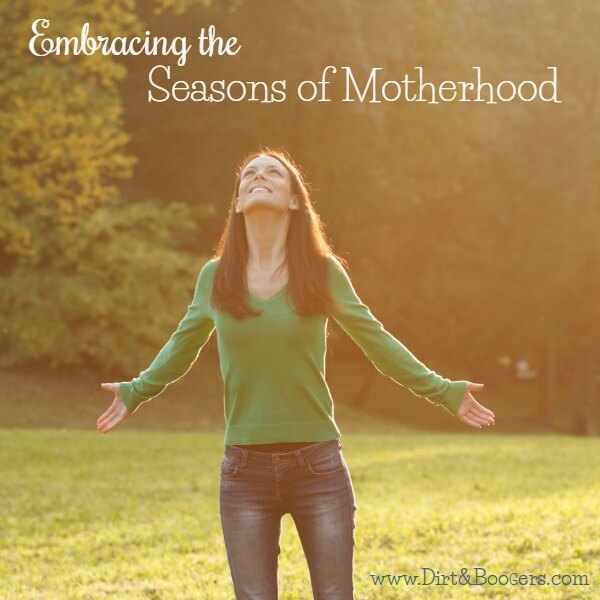 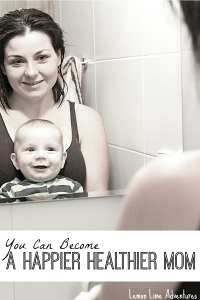 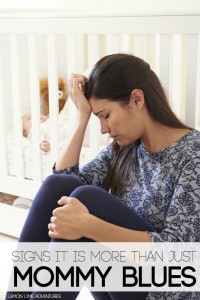 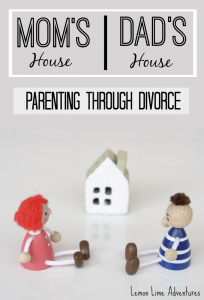